Foreign tourist arrivals to Serbia more than double in Jan-Aug 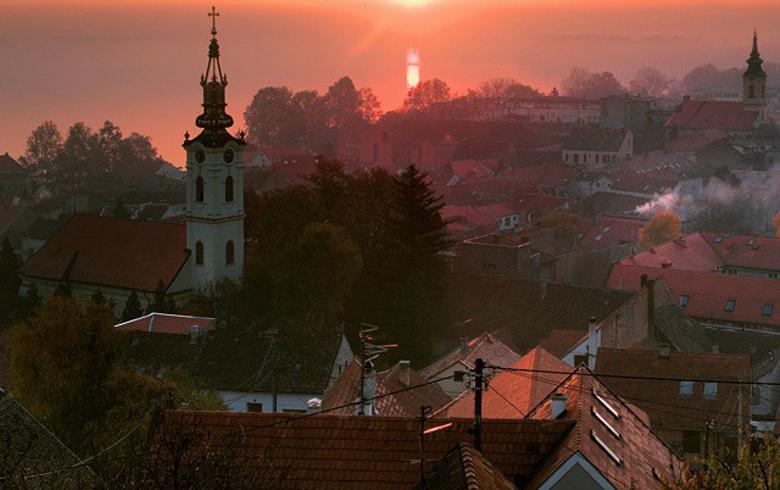 BELGRADE (Serbia), September 30 (SeeNews) - The number of foreign tourists who visited Serbia in the first eight months of 2022 more than doubled to 1,112,496 from 530,061 in the like period of last year, the country's statistical office reported on Friday.

The number of overnights spent by foreign tourists in Serbia grew 54% to 3,143,428 in the review period, the data shows.

In August alone, the number of foreign tourists who visited Serbia grew by 51% on an annual basis to 213,858.