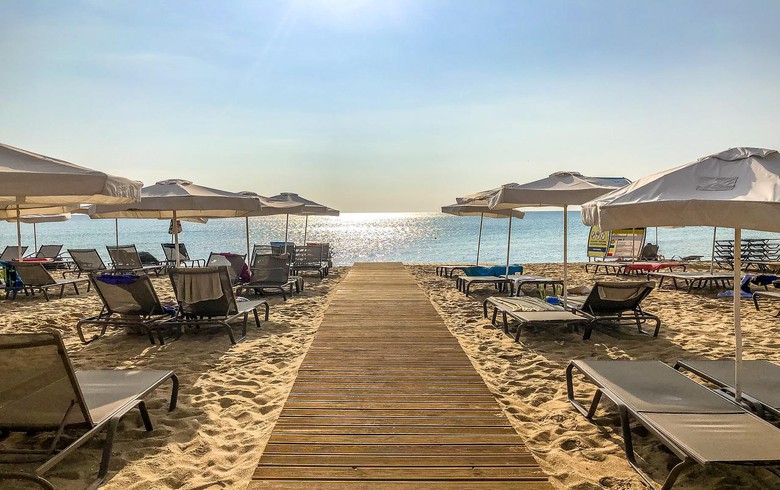 SOFIA (Bulgaria), August 30 (SeeNews) - The number of foreign visitors to Bulgaria increased by 24% year-on-year in July, reaching 1.53 million, of which 35% were transit trips, the statistical office said.

At 816,400, citizens of fellow EU member states accounted for 53% of total foreign visits in July, the National Statistical Institute (NSI) said in a monthly report on Monday.

Romania was Bulgaria's biggest feeder market in July, accounting for 26% of the total, followed by Turkey and Germany.

In July, holiday trips and business trips accounted for 49% and 6.9% of all international visitors' arrivals, respectively, with increases registered in all categories of visits monitored.

In the January-June period, foreign visitors from Russia in tourist or own accommodation totalled 47,590, compared to 17,784 in the same perod of 2021 and 175,649 in the first half of 2019, the tourism ministry said in response to a SeeNews enquiry earlier this month.

The forecast for the number of Russian tourist in the 2022 summer season is unfavourable as a whole, given that flights from Russia to Varna and Burgas have been cancelled, the ministry noted.

Bulgaria has discontinued flights from Russia in compliance with an EU-wide ban implemented as part of sanctions in response to Russia's war in Ukraine.

EU foreign ministers will this week discuss a proposal made by a number of member states including the Baltic countries and Finland for a EU-wide suspension of tourist visas for Russian citizens.