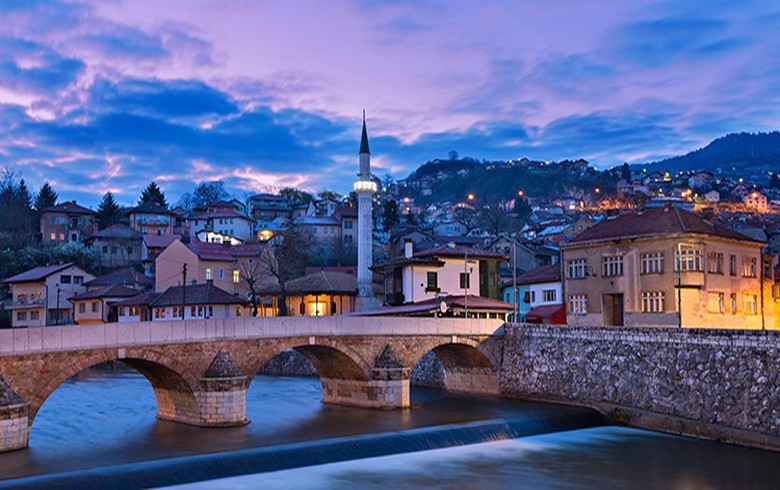 SARAJEVO (Bosnia and Herzegovina), July 29 (SeeNews) - The number of foreign tourists who visited Bosnia's Federation in June totalled 67,024, up 107% compared with the same month a year earlier, according to figures released by the entity's statistical office on Friday.

Foreign tourists spent 144,295 overnights in the Federation in June, an annual increase of 89%, figures published by the Federation's statistical office showed.

The total number of tourists who visited the Federation in June was 95,863, up 58% on the year.