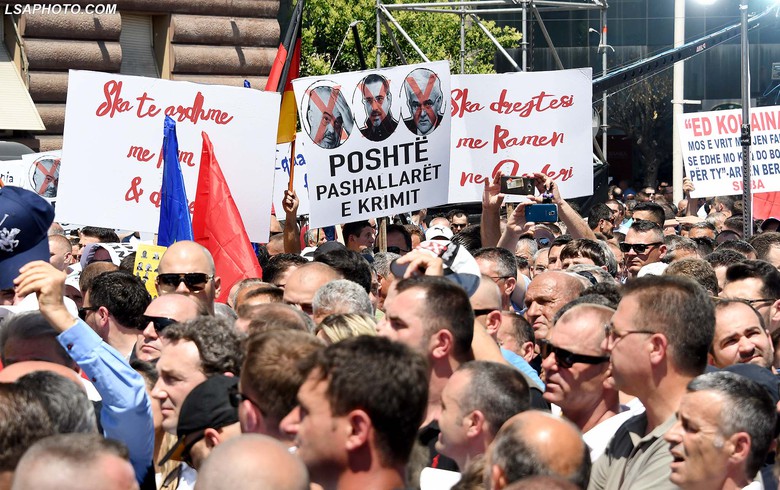 TIRANA (Albania), May 24 (SeeNews) – International business associations operating in Albania said on Friday they strongly urge the government and opposition to act responsibly and make every effort to end the recent political impasse that is hampering investment.

“We call on all political parties to find a solution to this situation. Each day that passes without resolution erodes the confidence of citizens in our political system and economy, while deterring potential international investment,” the American Chamber of Commerce (AmCham) in Albania, the Foreign Investors Association (FIAA), the German association of industry and trade in Albania (DIHA) and and the International Chamber of Commerce (ICC) said in a joint statement.

“Many of our members have expressed frustration with the political uncertainty that is negatively affecting Albania’s business environment and economy,” the organisations added.

The opposition lawmakers gave up their seats in parliament in February, refusing dialogue with prime minister Edi Rama and calling instead for a transitional government without Rama that would be tasked with preparing early elections.

The opposition has organized several protest rallies since the middle of February, accusing the government of corruption and electoral fraud and demanding snap elections. A new rally is called for Saturday evening.

Representatives of international institutions in Albania have warned the opposition against using violence and called on them to enter dialogue with the government.

Albania was granted EU candidate status in 2014 and hopes to launch membership negotiations later this year.