Foreign arrivals in Bulgaria down 4.7% y/y in Sept 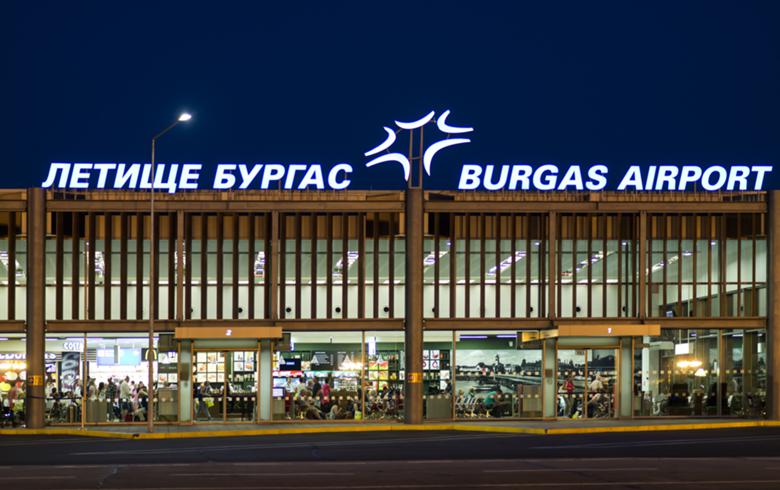 SOFIA (Bulgaria), October 27 (SeeNews) – Foreign arrivals in Bulgaria fell by 4.7% over the year in September, official statistics showed on Tuesday.

A total of 1,055,900 foreigners visited Bulgaria in September, the National Statistics Office said in a press release.

Visits by ЕU citizens accounted for 63.6% of the total, down by 5.4% in a year-on-year comparison.

Bulgaria attracted 24.7% less visitors from Greece and 12.7% less from the Netherlands in September than it did a year earlier.

Arrivals from European non-EU member states last month decreased by 4.5% compared to the same month last year, as the sharpest rise, by 29.2%, was observed in the number of tourists from Russia.

In September, most foreigners who visited Bulgaria, 46.9% of the total, came on a holiday and 13.3% came on business.