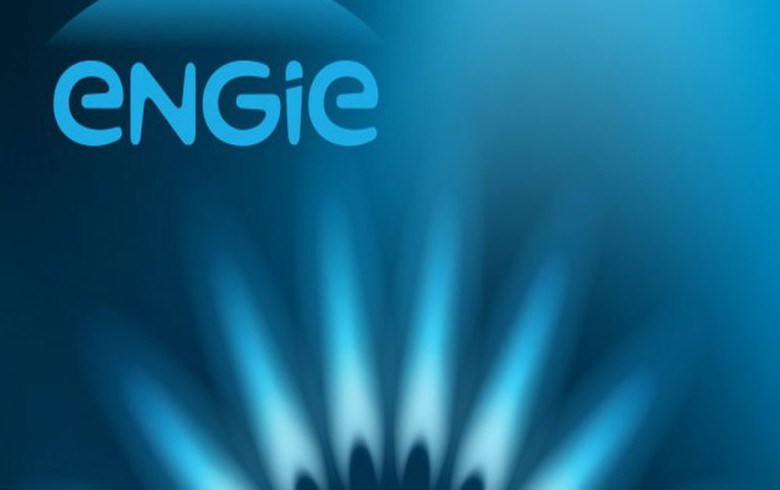 The fund has launched legal action with the Bucharest Court against Engie Romania for the recovery of damages caused by management and consultancy service agreements concluded with Engie SA (former GDF Suez SA) between 2011-2015, it said in a press release.

In the fund’s view, these agreements represent a conflict of interests and a serious breach of corporate governance principles.

According to data available to Fondul Proprietatea, the total value of the agreements concluded with Engie SA amounted to an estimated 12.9 million lei ($3.2 million/2.8 million euro).

Although the contracts were no longer in place starting with the fiscal year 2016, Fondul Proprietatea cannot ignore the significant damages caused by the agreements between 2011 and 2015, the fund said.

Fondul Proprietatea considers that the conclusion of such management and consultancy service agreements with the controlling shareholder were neither necessary nor appropriate and that their price was unjustified.

Also, the fund thinks that entering into such service agreements can be also considered an abuse of power by Romania Gas Holding BV, acting in the interest of its affiliate, Engie SA.

"Over the last 5 years, the fund has engaged on numerous occasions with the management of Engie Romania and pointed out the abusive nature of these contracts," it said.

Launched in December 2005, Fondul Proprietatea was established to compensate Romanians whose properties were confiscated by the former communist authorities.

Engie Romania is a Romanian natural gas retail company which operates and maintains the distribution network in southern Romania and is engaged in natural gas imports.