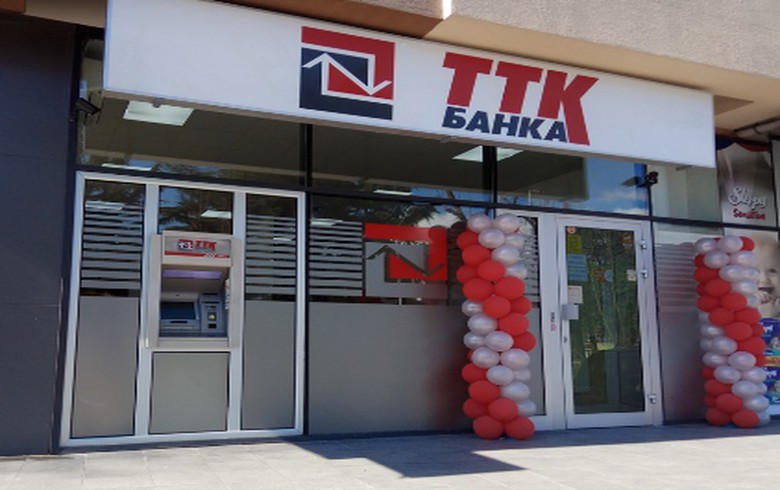 The lender did not provide further details in its statement.

In November, TTK Banka's shareholders approved the company's plan to seek to place a 1.5 million euro ($1.7 million) bond issue with a fixed annual coupon of 2.7%. The issue will be considered successful if investors subscribe for at least 60% of the offered bonds.

TTK Banka will use the proceeds to strengthen its overall capital position, it said at the time.