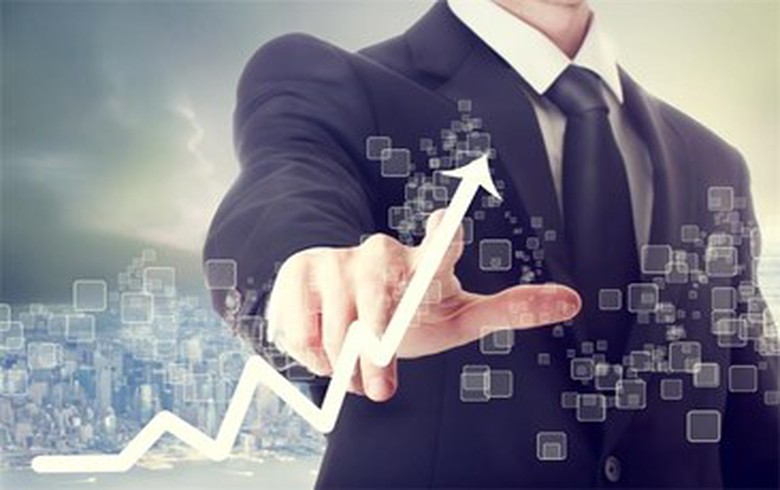 The net inflow of FDI increased by 13.5% in the April-June period, compared to the previous quarter, the central bank said in a report.

The biggest volume of foreign investment in Albania in the second quarter of 2022, of 45 million euro, originated in Italy, followed by the Netherlands with 38 million euro and Germany with 26 million euro.

The sectors which attracted the biggest volume of investment by non-residents in the April-June period were real estate activities with 83.5 million euro and mining and quarrying with 60.7 million euro.