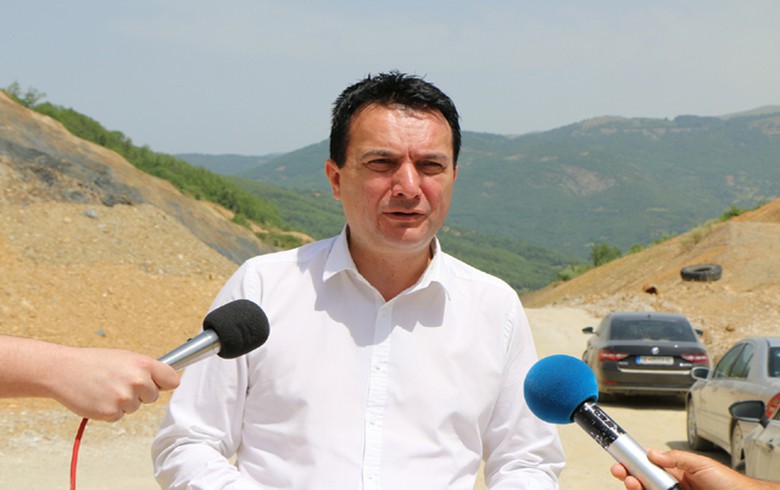 SKOPJE (Macedonia), July 4 (SeeNews) - Mistakes in the design of the Kicevo-Ohrid motorway section in Macedonia have caused losses of 120 million euro ($136.2 million) to the state budget, according to transport minister Goran Sugareski.

Poor planning has led to landslides on parts of the section, Sugareski said in a statement on Sunday following a detailed analysis of the problems delaying the 411.3 million euro project.

According to Sugareski, no adequate feasibility study has been carried out and the selected route is wrong. As a result, project costs have soared.

Construction works on the section have been suspended for 13 months now, Sugareski said.

The construction of the Kicevo-Ohrid section, financed through a loan provided by China's Ex-Im Bank, was due to be completed in May. It is part of the M2 motorway, of which the section between Tetovo and Skopje has already been built.