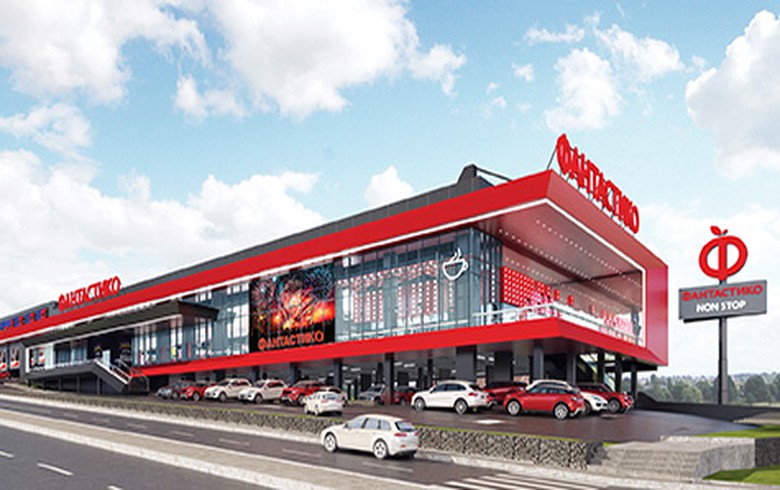 In addition to Fantastico's supermarket, the company's commercial complex will feature a pharmacy under the Subra brand, eyewear retail store Grand Optics, dietary supplements store Health Store, and others, Fantastico said in a statement.

Following the new openings, the total investment in the commercial complex amounts to some 19.9 million levs.

The Fantastico supermarket chain consists of 42 stores, which employ over 3,100 people.