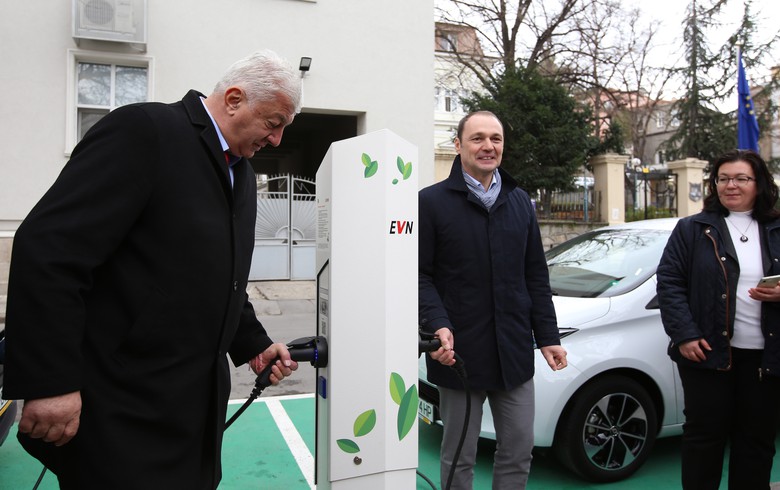 The new charging station is the first one outside the central city of Plovdiv, where the company installed three last year, EVN Bulgaria said in a statement.

EVN Bulgaria said that it plans to open two more stations, in the city of Smolyan and nearby Pamporovo ski resort south of Plovdiv.

"The number of our charging stations is already 4 and we have plans to increase their number in other places as well," said Alexander Sipek, board chairman of EVN Bulgaria.

Plovdiv-based EVN Bulgaria supplies electricity and heating to southeastern Bulgaria. The company was created in 2005 as a merger of state-owned EDC Plovdiv and EDC Stara Zagora after their privatisation and acquisition by EVN AG.