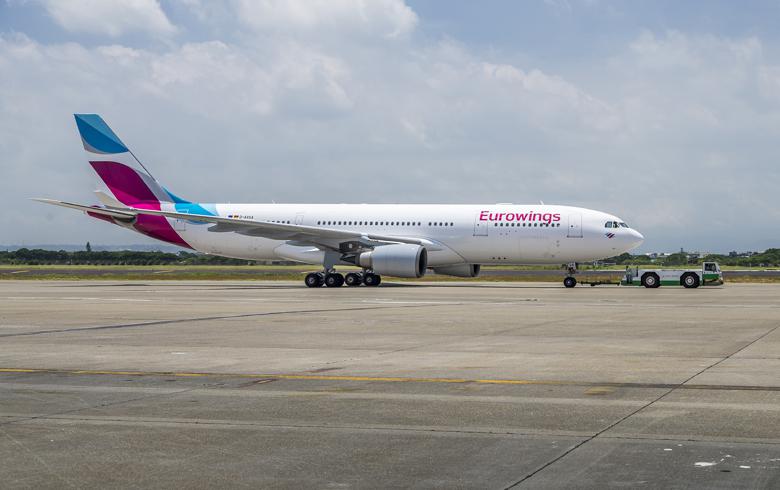 Eurowings earlier announced it is mulling launching flights to 10 destinations in Europe and invited the public to vote for their favourite under a campaign termed "You vote, we fly".

"And the winner is: Mostar!!! Looking forward to flying you to Bosnia & Herzegovina soon!", the airline said on its Twitter page on Wednesday.

Mostar beat Montenegro's Podgorica and Croatia's Brac, as well as seven other locations in Europe.

In July, Eurowings suspended the sale of tickets for flights between Bosnia's Sarajevo and Germany's Dusseldorf, which were scheduled to begin on November 2. It will, however, continue to operate between Sarajevo and Cologne and Stuttgart.

Eurowings, headquartered in Dusseldorf, is a fully owned subsidiary of the Lufthansa Group.