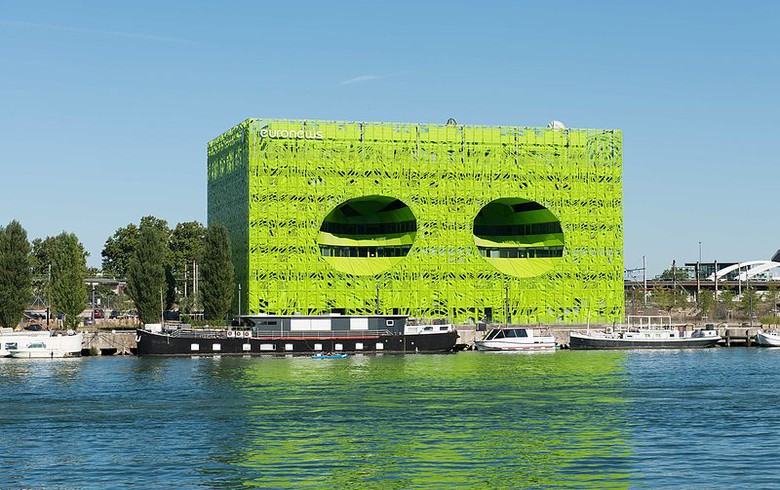 Euronews will hire about 100 employees to broadcast the TV channel, named Euronews Srbija, Telekom Srbija said in an e-mailed statement.

"We are delighted to work with HD Win on creating a quality independent channel. Starting Euronews Srbija is another confirmation of the degree of reliability and attractiveness of the Euronews brand. Over the past 25 years, Euronews has became a credible medium, especially thanks to our 'All Views' editorial policy, which guarantees impartial treatment of news. We will bring this experience, this expertise to Euronews Srbija, which will be an independent media like what Euronews has always been," the managing director of Euronews, Michael Peters, said in the statement.

Euronews will share content with Euronews Srbija that will be shown together with the original content of the Serbian channel. On the other hand, Euronews will use the content produced by the local TV station, Telekom Srbija said.

"Thank you to Euronews for the trust in us through this partnership, because it confirms that we are a company that operates by high European standards. Building the role of a regional leader in the field telecommunications, we will strive to realise and nurture partnerships with the best companies to provide our customers with top quality services," Telekom Srbija CEO Predrag Culibrk noted.

HD Win manages the Arena sport channels, one of the leading sports channels in Southeast Europe, whose programme is followed by more than 3 million households, or more than 10 million viewers. Arena sport is the exclusive broadcaster of many of the most watched sports events such as the UEFA Champions League, UEFA League Europe, national football championships, League One, Serie A, etc.