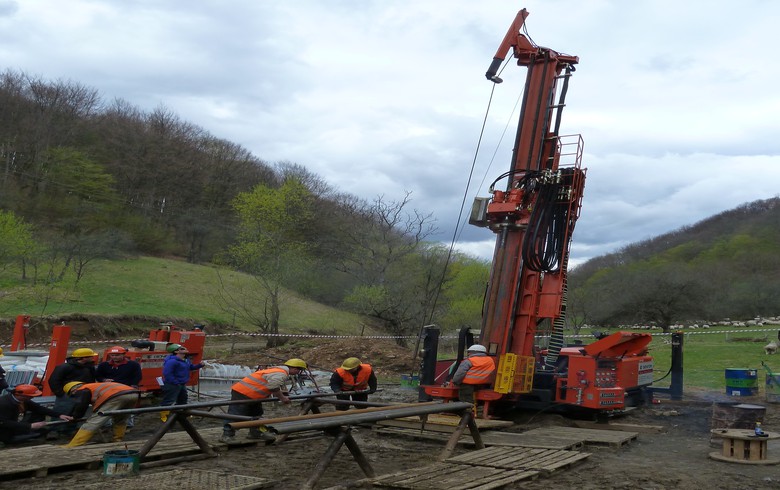 BUCHAREST (Romania), November 19 (SeeNews) - Canada's Euro Sun Mining said on Tuesday it intends to complete a non-brokered private placement financing of up to C$3.75 million (3.39 million euro) for the advancement of its Rovina Valley Project in Romania and for general corporate purposes.

The offering will be a non-brokered private placement financing of up to 15 million units of the company at a price of C$0.25 per unit, Euro Sun said in a press release.

Closing of the offering is expected to occur on or about December 3, 2019.

In another press release issued also on Tuesday, the offer was for up to C$2 million, but later in the day the company said it has decided to  upsize it to C$3.75 million.

Earlier this month, Euro Sun announced that  it has discovered four new gold-copper porphyries at its Stanija prospecting permit (PP) in Romania, adjacent to its Rovina Valley Gold project.

Euro Sun is a Toronto Stock Exchange-listed mining company focused on the exploration and development of its 100%-owned Rovina Valley Gold and Copper Project located in west-central Romania. The property hosts 10.11 million ounces of gold equivalent.

In April, Euro Sun announced that its 100% owned Romanian subsidiary Samax Romania has received authorization to begin mining activities at its Rovina Valley Project from the NAMR.