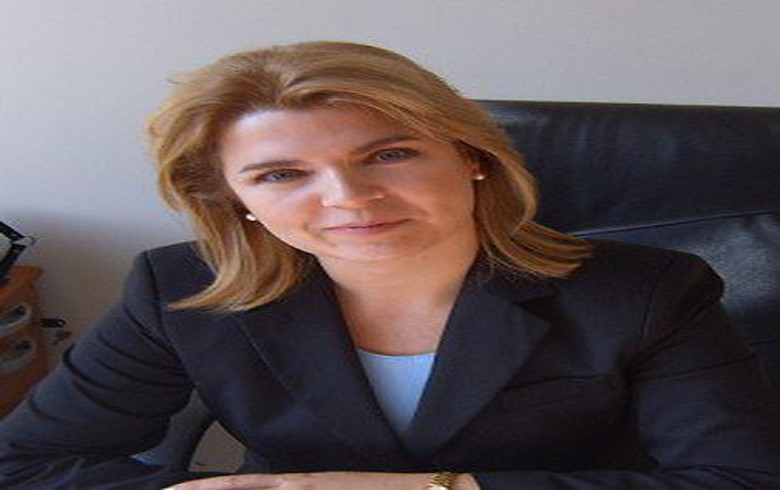 Bulgaria's economy is expected to expand by 4% in 2023, Euler Hermes said in a press release.

The smooth economic recovery in Bulgaria will continue, with a possibility to return to its pre-crisis level by the end of this year, the company added.

According to Euler Hermes, the main risk for Bulgaria's economy is its strong export orientation, including tourism services, which makes it vulnerable in case of outside turbulence. Another reason for slower growth could be continuing problems with supply chains, limiting production in certain industries.

"Although we expect a gradual recovery of exports, which will have a positive influence on the Bulgarian economy, in this serious dynamics and a strong export dependency, businesses must be particularly careful in the relations with their partners, both in Bulgaria and abroad," Kamelia Popova, manager for Bulgaria at Euler Hermes, said in the press release. "Additional surprises can be expected also due to inflation and the rise of energy and fuel prices on the global level."

After Bulgaria closed last year with annual inflation of over 7%, the expectations are for inflation to peak in early 2022 and slow thereafter bringing average inflation for 2022 to around 2%.

Public debt will stabilise at about 27% of Bulgaria's GDP, while gross external debt will gradually fall to less than 60% of GDP by 2023.