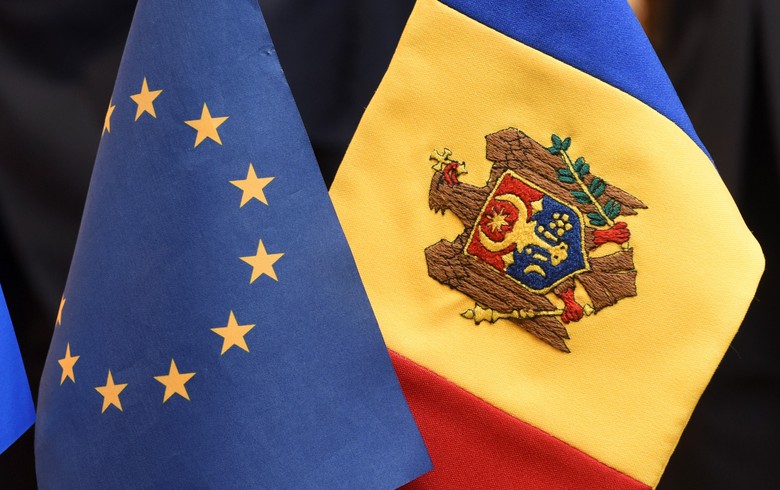 CHISINAU (Moldova), July 11 (SeeNews) - The European Commission (EC) said on Monday that it has launched a support hub for internal security and border management in Moldova.

The new body will be operating along the priority areas that are based on the risks and threats jointly identified by the EU and Moldova - firearms trafficking, migrant smuggling, trafficking in human beings, preventing and countering terrorism and violent extremism, cybercrime and drug trafficking, the EC said in a press release.

According to the EC, Russia's unjustified war against Ukraine led to risks to the internal security both in the EU and in Moldova. Also, due to its geographical location, Moldova has a key role to play in addressing the criminal and security implications of Russia's invasion of Ukraine.

The launch of the EU Support Hub is a further reflection of Moldova's European perspective, in accordance with the decision of the European Council to grant the status of a candidate country to Moldova, the Commission noted.

"Today we are taking a tangible step to further enhance the security partnership between the EU and the Republic of Moldova, facilitating cooperation and operational action to address shared security threats. The EU Support Hub will serve as a gateway for the Moldovan authorities to access EU cooperation and support mechanisms and is testament to our strong commitment to an ever closer partnership," vice-president for promoting our European way of Life Margaritis Schinas said.

As an operational platform, the hub will support cooperation on internal security and border management between the EU, its agencies, the member states and the Moldovan authorities.

The hub will be established in Chisinau and coordinated by the EU Delegation to Moldova.

"The hub will enhance our joint operational action with Moldova to address the challenges posed by organised crime, including the trafficking of firearms or trafficking in human beings. It will also help Moldova to participate in our EU tools and instruments on internal security," Commissioner for Home Affairs Ylva Johansson said.

On June 23, the European Council decided to grant EU candidate status to Moldova and Ukraine.