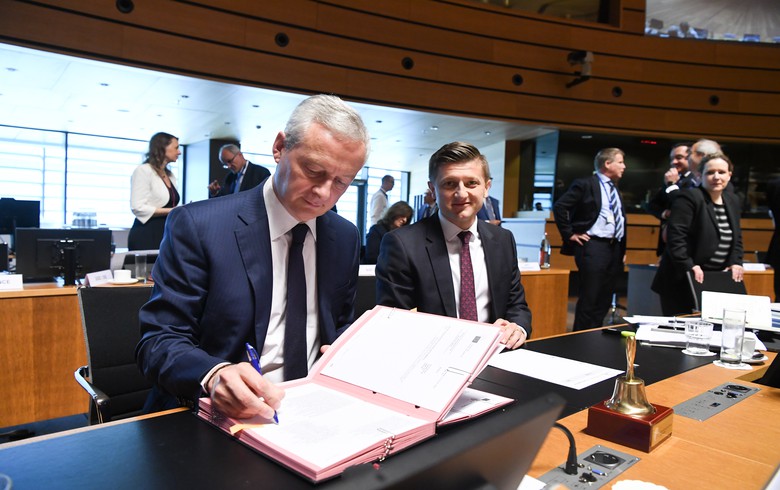 ZAGREB (Croatia), June 20 (SeeNews) - The European Union finance ministers said they have recommended Croatia for euro adoption as of January 1, 2023.

“Today we have taken decisions, which will enable Croatia to adopt the euro from January 2023. That's excellent news that pays tribute to the efforts made by Croatia,” Bruno Le Maire, minister of economy and finance of France told a news conference on Friday in Luxembourg, as seen in a video file posted on the website of the European Council.

On June 1, the European Commission and the European Central Bank gave positive assessments of Croatia's progress towards euro adoption as of the beginning of next year. The group of euro area finance ministers said on Thursday it recommended that Croatia adopt the euro as of January next year as its 20th member.

These are really the last final small steps towards the formal decision for Croatia to adopt the euro, which is expected to be taken on July 12, the Croatian finance minister Zdravko Maric said on Friday in Luxembourg.

Croatia, together with Bulgaria, joined the exchange rate mechanism (ERM II), seen as the training grounds for the euro adoption, and the EU's banking union, on July 10 2020.

The European Union's Council will make the final decision on the adoption of the euro in Croatia in the first half of July this year, following the necessary procedures and discussions in the Eurogroup and in the European Council, and after the European Parliament has given its opinion.