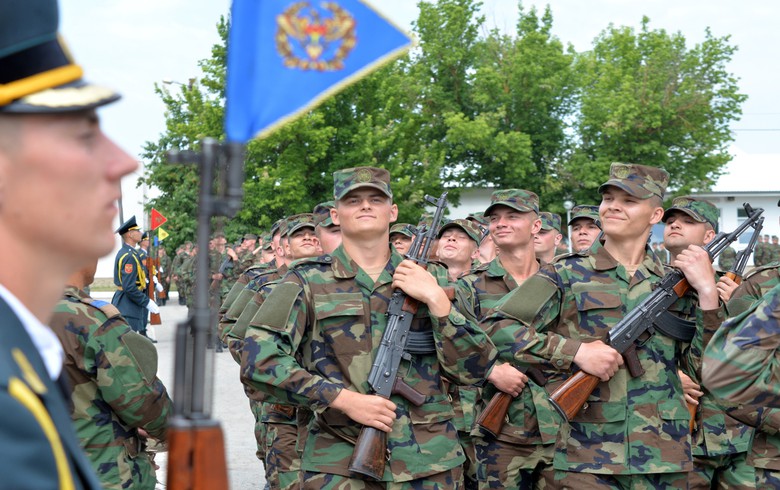 CHISINAU (Moldova), June 30 (SeeNews) - The Council of the EU said on Thursday it has adopted an assistance measure under the European Peace Facility worth 40 million euro ($41.7 million) for the benefit of the Moldovan Armed Forces.

The funding will strengthen the capacities of the Moldovan army’ logistics, mobility, command and control, cyber-defence, unmanned aerial reconnaissance and tactical communications units by providing relevant non-lethal equipment, supplies and services, including equipment-related training, the Council said in a press release.

This assistance package will complement the 7 million euro assistance measure adopted in December which strengthens the capacities of the Military Medical Service and the Engineering Battalion of the Armed Forces.

The latest assistance measure is the proof of the EU's commitment to strengthen the capacities of Moldova with the aim of enhancing its national security, stability and resilience, the Council noted.

The European Peace Facility was established in March 2021 to finance all Common Foreign and Security Policy (CFSP) actions in the areas of military and defence, with the aim of preventing conflict, preserving peace and strengthening international security and stability. In particular, the European Peace Facility allows the EU to finance actions designed to strengthen the capacities of non EU countries and regional and international organisations relating to military and defence matters.

At the beginning of May, European Council president Charles Michel said that the EU plans to significantly increase military support for Moldova in the context of the Russian invasion of neighbouring Ukraine.

In April, Moldovan president Maia Sandu said that the country needs to make serious financial and logistical efforts to build a professional, modern and well-equipped military in order to be able to face the many security challenges in the region. Moldova has allocated to defence spending 773 million lei ($42 million/ 39 million euro), or 0.3% or of its projected 2022 gross domestic product (GDP), data posted on the finance ministry's website showed.

Earlier this month, the European Council decided to grant EU candidate status to Moldova and Ukraine.