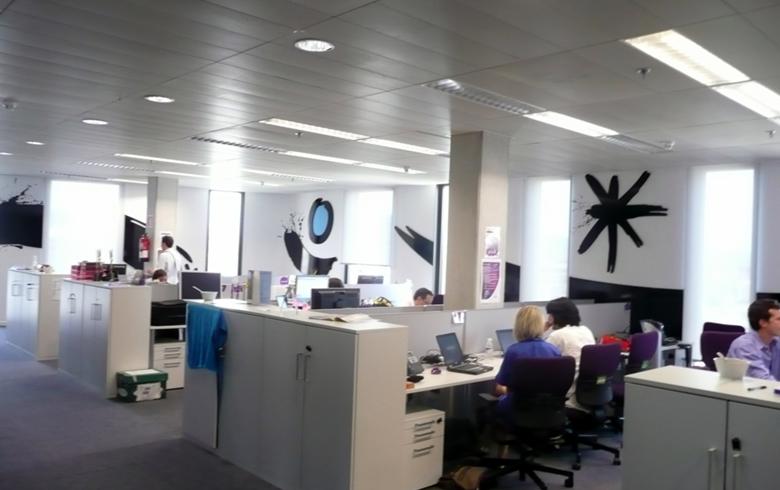 The Commission sent a letter of formal notice to Romania and 18 other member states to comply with the directive on transparent and predictable working conditions that provides more extensive and updated labour rights and protection to the 182 million workers in the EU, the EU's executive body said in a statement.

With the new rules, workers have, for instance, the right to more predictability regarding assignments and working time, the Commission added. They will also have the right to receive timely and more complete information about the essential aspects of their job, such as place of work and remuneration. The new rules will benefit in particular an estimated 2 to 3 million workers in precarious forms of employment.

The Commission also sent another letter of formal notice to Romania and 18 other member states to update national laws ensuring equality in labour market participation by encouraging equal sharing of care responsibilities between parents.

Among others, the directive introduced paternity leave, ensuring that fathers/second parents have the right to take at least ten working days of paternity leave around the time of birth of the child. The transposition deadline for the Directive was 2 August 2022.