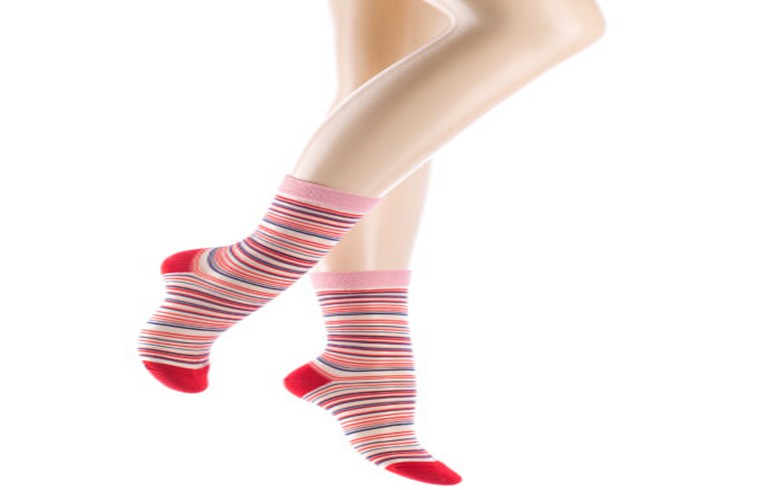 This is the sixth such shop in Slovenia, and Sirekar plans to open by the end of the year four more shops in the country and in neighbouring Croatia, state news agency STA reported, citing information from the company.

In January 2020, STA reported that Polzela bankruptcy receiver Zlatko Hohnjec extended the deadline for completing the bankruptcy procedure by a year, until the end of 2021, after failing to sell all Polzela assets in the original timeframe.