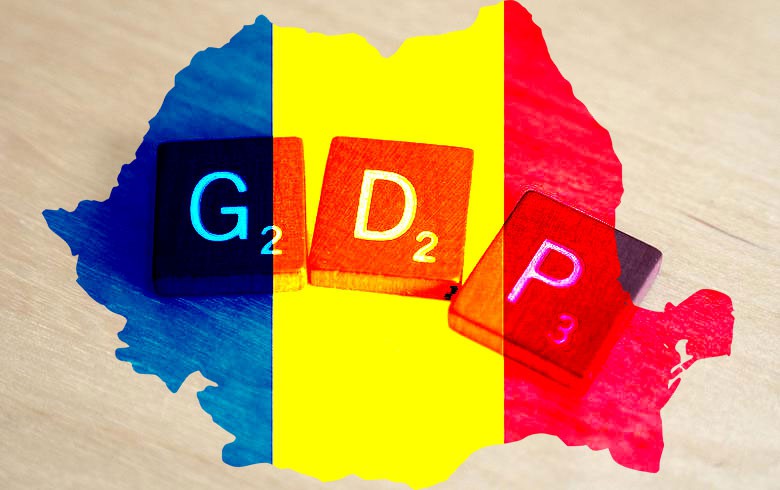 BUCHAREST (Romania), August 17 (SeeNews) - Erste Group analysts said on Tuesday they expect Romania's economy to grow by a real 7.4% in 2021, cutting their previous forecast for 8% growth due to weaker than expected second quarter figures.

"After the large data revisions and even assuming a good agriculture year, we need to revise down our full-year GDP growth projection to 7.4% y/y, after we just upgraded it last week to 8.0% from 6.7% previously," Erste said in an analysis after Romania's statistical board released a flash estimate of the performance of the country's economy in the second quarter.

Strong service sector aided by pent-up demand was likely the main driver behind the sequential expansion in the second quarter, more than offsetting the relative weakness in industry, analysts added.

Supply side high-frequency hard data for the second quarter indicated that industrial production contracted by 0.7% quarter on quarter, construction works advanced by a quarterly 2%, while business services increased 5.5% on the quarter, according to the analysis.

Consumer services jumped by a quarterly 11.4% in the second quarter of 2021 after a 31.3% surge in the first quarter, as pent-up demand kicked-in, additionally supported by the resilient labour market and an acceleration in nominal wage growth, Erste noted.

Consumers shrugged-off the pandemic fears and embarked on a spending spree, pushing retail sales up by 5.8% on the quarter in the second quarter of 2021, after a mild sequential contraction in the first three months of the year. The recent deceleration in retail deposits growth suggests that households are putting their lockdown savings at work, Erste added.

According to the analysis, Economic Sentiment Indicator (ESI) in Romania increased to an average value of 102.7 in the second quarter, compared to 90.7 in the first quarter, with improved confidence reported across all sectors, though it remained below its pre-Covid levels. The Employment Expectations Indicator (EEI) reached 110.6 in the second quarter, the highest average quarterly print on record, suggesting tighter labour market conditions ahead, Erste concluded.

Romania's economic output increased by 13% year-on-year in the second quarter of 2021, compared to 9.4% contraction in the like quarter of 2020, non-adjusted flash data of the country's statistical board, INS, indicated on Tuesday.

Compared to the previous quarter, GDP grew by 1.8% in the second quarter of 2021.

Overall, in the first half of 2021 Romania's GDP rose by an annual non-adjusted 6.5% and by a seasonally-adjusted 6.2% year-on-year.

The statistical office revised quarterly growth for January-March to 2.5% from 2.9%.

The country's economic output will increase by an estimated 7% in 2021, finance ministry analysts said in August, revising their previous forecast for 5% growth.