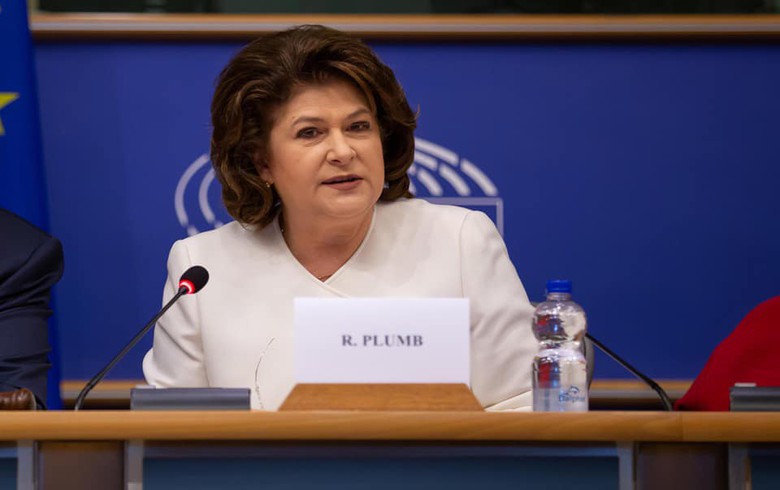 BUCHAREST (Romania), September 26 (SeeNews) - The European Parliament's Legal Affairs Committee (JURI) on Thursday said that Romanian MEP Rovana Plumb, who was designated as EU transport commissioner, has a conflict of interest that compromises her candidacy, a Romanian MEP said on Wednesday.

According to Muresan, six MEPs voted in favour of Rovana Plumb, 15 voted against, while two abstained.

Hearings of proposed commissioners are to take place starting next week.

Muresan also said that JURI will send a letter to the European Commission informing that there is a conflict of interest in Rovana Plumb's financial revenues declaration.

Plumb faced a hearing on Thursday during which she was questioned about some differences in the financial revenue statement she submitted before the EP and the one filed with the Romanian authorities, local media reported on Wednesday.

Plumb has been designated for commissioner for transport in the new European Commission to be headed by president-elect Ursula von der Leyen at the beginning of the month.

She is vice-president of the Social and Democrats Group in the European Parliament. Previously, she served as Romanian minister of environment, of labour, of European funds, of education and of transport.

As a Romanian national, Plumb was to replace MEP Corina Cretu on the list of commissioners. Cretu served as European Commissioner for Regional Policy in the outgoing Commission headed by Jean-Claude Juncker.