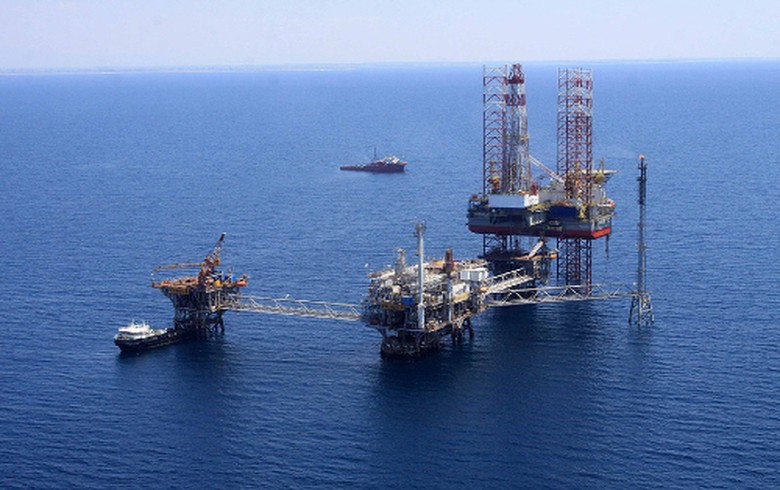 PODGORICA (Montenegro), January 17 (SeeNews) - Greek oil and gas group Energean may miss the deadline for signing a farm-out agreement with an exploration and production (E&P) company for the offshore search for natural gas in Montenegro, Montenegrin media reported.

"Energean cannot commit itself to concluding such an agreement with the partner within the deadlines set by the concession agreement, taking into account the market uncertainty caused by the pandemic," Montenegrin news agency Mina quoted sources from the company as saying on Friday.

Under the concession agreement for the exploration of Montenegro's offshore blocks 4218-30 and 4219-26, Energean is obliged to sign a farm-out contract with another E&P company to enter the second research period of the area covering 338 square kilometres in shallow waters by March 15.

Energean is interested in continuing the natural gas exploration at the blocks and is actively searching for a partner, it noted.

"The company has fulfilled all obligations related to the first period of research envisaged in the concession agreement for blocks 26 and 30 in Montenegrin waters. In this regard, the most technologically advanced collection of 3D seismic data was conducted, and the collected data were fully processed and interpreted," the company said.

The concession contract on the blocks was officially awarded in March 2017.