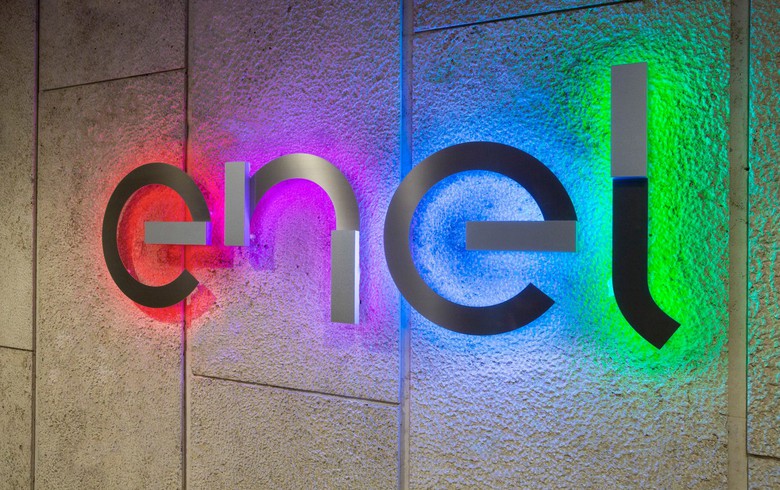 Even though the sale of Romanian assets is only a hypothesis at the moment, Australian investment fund Macquarie, Singapore's sovereign investment fund GIC and Kuwait's Wren House Infrastructure are already interested in their potential acquisition, business news portal money.it reported on Tuesday, quoting an article published in Saturday's edition of Italian newspaper Il Sole 24 Ore.

Enel's assets in Romania could be sold for around 1 billion euro ($2.26 billion), money.it said

Those assets recorded revenues of around 1.2 billion euro and EBITDA of 230 million euro last year, according to the portal.

In 2015, Enel announced that the disposal process for its assets in Romania was suspended after the group met its debt reduction target at the end of 2014.

In July 2014, Enel announced plans to sell five Romanian energy distributors and one services company as part of a broader 4 billion euro programme of asset sales aimed at reducing the group's debts.

Rome-headquartered Enel is a multinational energy company and is present in 34 countries across five continents, generating energy with a managed capacity of more than 90 GW, selling gas and distributing electricity across a network spanning approximately 2.2 million km.