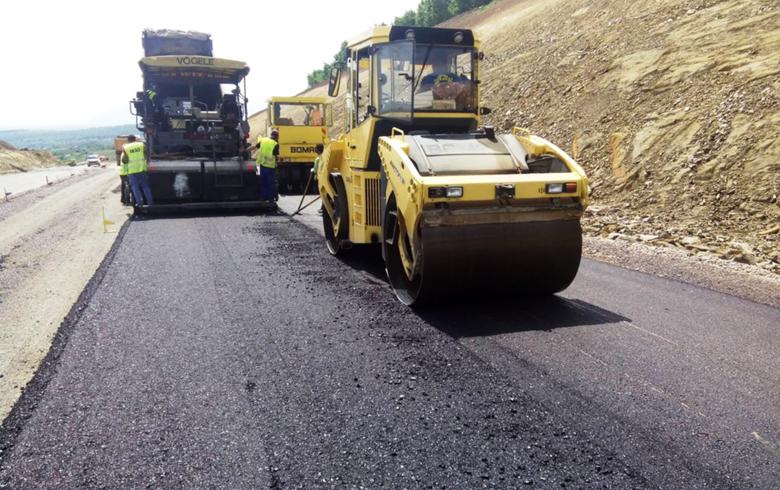 The tender, which was launched last month, is divided into two lots, with nine investor groups competing in both of them, the agency said in a statement on Tuesday.

The first lot is for the supervision of the construction of the 40.2 kilometre section between Ruse and the town of Byala, and is worth some 13.4 million levs.

The second lot, with an estimated value of 11.2 million levs, envisages supervision of the construction of the Byala bypass road which will be 35.4 km long.

In July, RIA selected two local tie-ups in a separate, 982.7 million levs public tender for the construction of the 75.6 km stretch of the planned motorway, which is part of a major European road connecting the Baltic and Mediterranean seas.

The total length of the Ruse-Veliko Tarnovo motorway is 132.8 km, with the final section, or Lot 3, to connect Byala to Veliko Tarnovo.

The government agency is seeking EU funding for the entire motorway's construction under the upcoming operational programme Transport Connectivity 2021-2027.