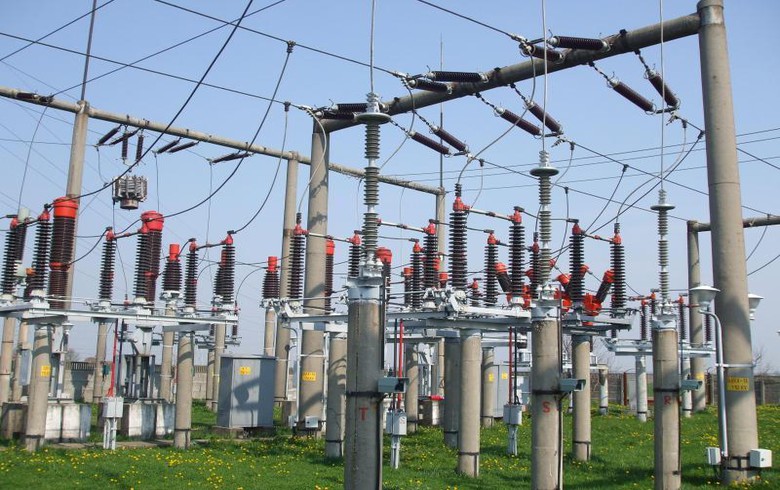 The new investment will connect more than 180,000 new customers to the grid, increase network capacity and improve reliability and quality of electricity supply, EIB said in a press release on Wednesday.

"The latest 90 million euro financing agreed with Electrica reflects the rapid progress of the transformational initiative and shared commitment of the EIB and Electrica to unlock greater use of renewable energy," EIB vice-president responsible for energy and lending operations in Romania Christian Kettel-Thomsen said.