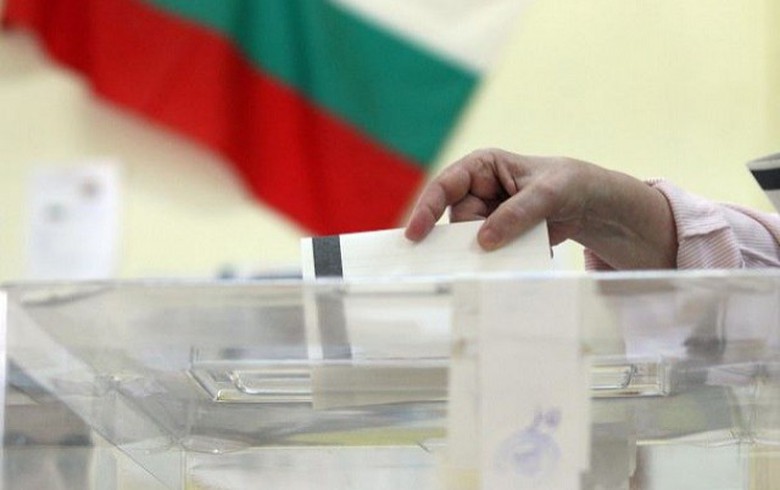 SOFIA (Bulgaria), September 14 (SeeNews) - A maximum of eight political parties or coalitions are likely to cross the threshold for entry into Bulgaria's parliament in the October 2 general elections, pollster Gallup International Bulgaria said.

The success of two of them will depend on their performance in the remaining weeks of the election campaign and on voter turnout, Gallup International Bulgaria said on Tuesday in a summary of an opinion poll commissioned by the Bulgarian National Radio.

Former coalition leader We Continue the Change (WCC), the party led by former prime minister Kiril Petkov, is GERB-UDF's main contender, with 19.2% of respondents' votes. WCC's government was ousted after a vote of no confidence in June.

The Movement for Rights and Freedoms (MRF) enjoys 11.5% support, closely followed by populist and nationalist formation Vazrazhdane with 11.2%. Their respective results hinge on the size of MRF's support from abroad, where it has generally received a large chunk of votes from Turkey, but also on the level of potential mobilisation by more radical Vazrazhdane supporters, which is hard to gauge.

The Bulgarian Socialist Party is backed by 9.8%, whereas Democratic Bulgaria, a fellow member of the most recent ruling coalition, seems to be strengthening its positions reaching 7.6%.

There Is Such a People (TISP), whose walkout from the four-party coalition led to the political crisis and eventual government demise in the summer, is lingering close to the threshold with 4.3%, along with Bulgaria Rising, a recently-formed political party founded by former caretaker prime minister Stefan Yanev, which would win 4.2% of the vote. Yanev was earlier this year sacked by Petkov as defence minister over what was perceived as too mild a rhetoric on the Ukraine war.

The poll also showed that 49% of eligible Bulgarians, or some 2.6 million voters, intend to participate in the upcoming snap vote, a relatively low voter turnout compared to recent decades.

The opinion poll was conducted face-to-face among 1,002 respondents between September 2 and September 10.