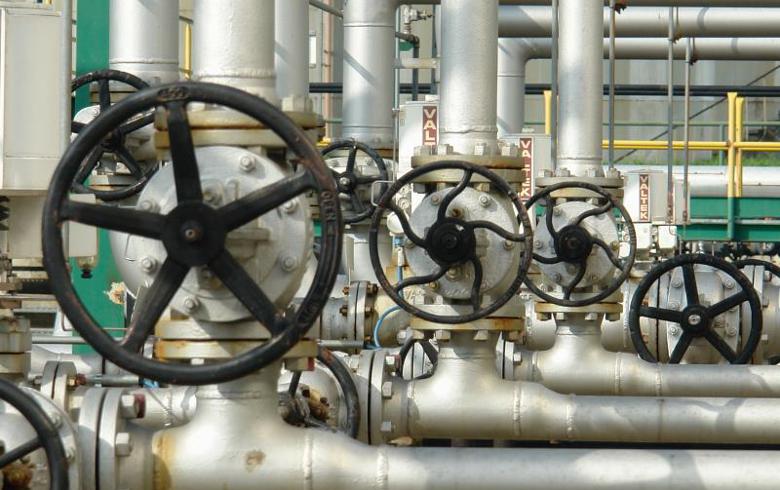 BELGRADE (Serbia), May 23 (SeeNews) - The European Investment Bank (EIB) intends to provide financing of up to 30 million euro ($33.8 million) for the construction of a gas interconnection between Serbia and Bulgaria in 2018, a senior EIB official has said.

The EIB has still not determined the exact amount that it plans to deliver for the construction of the Bulgaria-Serbia gas link next year, but the sum is estimated to stand at between 25 million euro and 30 million euro, the head of the EIB Regional Representation for the Western Balkans, Dubravka Negre, said at the Vienna Economic Talks forum in Belgrade, according to a video file posted on the website of Serbian news agency Tanjug on Monday.

The Bulgarian section of the gas link will be 61.6 km long. The total length of the pipeline will be 150 km, the Bulgarian government said in January.

Both Serbia and Bulgaria are heavily dependent on Russian gas supplies. Bulgaria imports almost all the gas it needs to cover its domestic needs via a single pipeline from Ukraine through Romania. Serbia too has just one gas supply route - from Ukraine via Hungary.