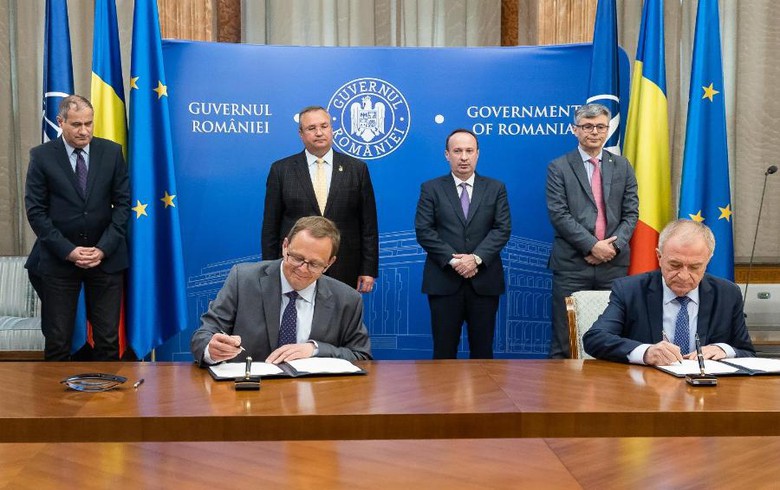 BUCHAREST (Romania), May 16 (SeeNews) - The European Investment Bank (EIB) said on Monday it has signed an agreement with gas transmission system operator Transgaz [BSE:TGN] for the provision of advisory services to prepare and develop a decarbonisation strategy for Romania’s gas network.

The technical assistance package delivered by EIB and external experts within the context of the European Investment Advisory Hub (EIAH), will include the preparation and development of a decarbonisation strategy for Transgaz to gradually transition to climate neutral activities, the EIB said in a press release.

"The conclusion of this agreement with the EIB for the development of the decarbonisation strategy of Transgaz is an important step forward for Romania in terms of its goals for the transition to a green economy and, at the same time, it paves the way for similar actions as far as other state companies and institutions are concerned," Romanian prime minister Nicolae Ciuca said.

EIB experts will work alongside Transgaz staff to analyse the status of Romania’s gas network as well as its GHG emission inventory and climate vulnerability policies.

The strategy will include measures to help reduce emissions within the network, as well as adaptation criteria to mitigate climate risks, highlighting investment needs and relevant financing sources where relevant.

Transgaz SA is among the biggest companies in SEE, for more reference take a look at Top 100 companies
Share this story
Facebook Twitter Linkedin Email
SeeNews in Brief