EIB to help W. Balkans get funding for railway investments 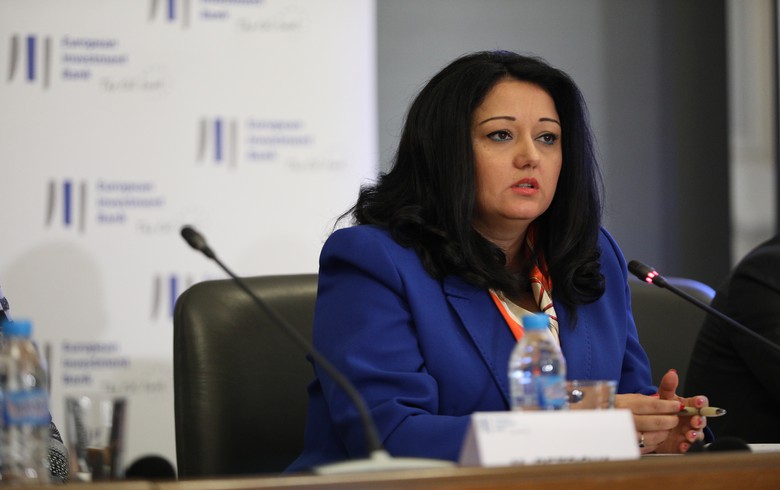 "Smarter, safer and digitalised rail across the region will help us address the environmental issues and enable a shift to more sustainable transportation. To achieve this, this sector requires unprecedented investments and technical expertise," Pavlova said in a press release on Monday.

The EIB has invested over 5 billion euro ($5.9 billion) in the Western Balkans transportation sector to date, Pavlova said at the First Western Balkans Rail Summit held in Belgrade on Monday.

"As the world is turning to greener and more responsible modes of transport, and with finance available, now is the opportunity for the Western Balkans countries not to be missed to invest in their railways. Together with the EU and EIB, we are strongly committed to continue to provide well-structured and affordable finance for the development of railways as a sustainable, greener and safer means of transport in the Western Balkans," Nandita Parshad, Managing Director, Sustainable Infrastructure Group at the European Bank for Reconstruction and Development (EBRD), said in the press release.

The summit was organised by EIB and EBRD under the auspices of Serbia's infrastructure ministry to coincide with the arrival of Connecting Europe Express train which will cross 26 European countries as part of the European Year of Rail.