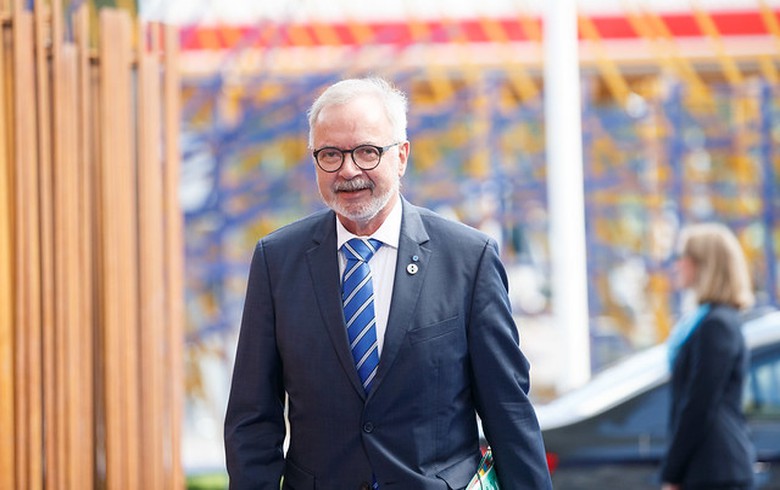 EIB will continue to support projects allowing increased competitiveness of the Western Balkan economies, which improve transport connectivity, but also improved access to finance for entrepreneurs, Hoyer stated at the Summit for the Western Balkans in Poznan, Poland, according to an EIB press release.

"The EIB Group accompanied Poland’s success story by investing 64.2 billion euro for the benefit of its citizens since 1990. The EU bank stands ready to replicate such success in the Western Balkans," Hoyer said. "Our activities are designed to support the implementation of the EU’s enlargement policy and we stand ready to do more in the region with a wide range of different finance and advisory products."

At the summit margins, the EIB signed a new agreement in support of the Western Balkans Investment Framework (WBIF), accepting a 500,000 euro ($560,900) contribution from Poland to a joint fund co-managed by the EIB and the European Bank for Reconstruction and Development.

Investment in climate action will mean that the EIB as Europe's Climate Bank, will sustain the region’s energy transition to modernise infrastructure, reduce emissions, and diversify the energy mix to increase the security of supply, Hoyer noted.