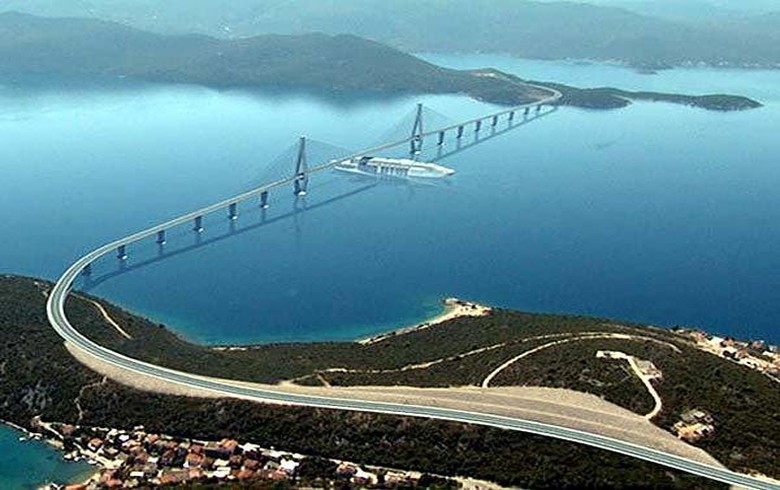 ZAGREB (Croatia), July 26 (SeeNews) - The European Investment Bank (EIB) said on Tuesday it agreed with Croatia's transport and infrastructure ministry to expand their cooperation in the development and financing of sustainable transport projects and the country's green and digital transformation.

“The memorandum of understanding, signed today in Dubrovnik, will enable the EIB and the ministry to work towards sharing knowledge and best practices, co-finance projects and programmes, deploy EIB-managed advisory services (such as ELENA, EIAH and JASPERS) to help the ministry achieve its strategic goals, and cooperate to increase the capacity of relevant counterparts to manage transport investments,” the EIB said in a press release.

Cooperation will focus on enabling investments in railway, maritime infrastructure, inland waterways, road safety, climate resilience, the use of innovative and digital technologies, urban mobility and multimodal nodes, and roads and road transport.

The memorandum was signed on the sidelines of the official opening ceremony of the 2.4-km Peljesac bridge, across a Bosnian part of the Adriatic Sea, an EIB-financed project and one of the largest infrastructure projects ever to be completed in Croatia. The overall value of the bridge with the access roads is 525 million euro ($532 million), of which EU grants have covered 357 million euro.