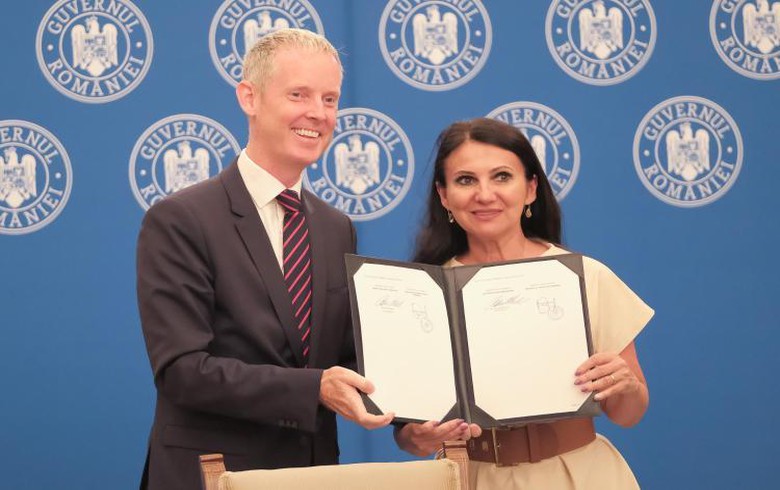 EIB signed the agreements with Romania's health ministry for technical assistance for the construction of three regional emergency hospitals in Iasi, Cluj and Craiova, the bank said in a press release on Monday

The agreements signed with ANAP are meant to improve controlling mechanisms in public procurement and set up central procurement bodies at the local level.

Successful implementation of the regional emergency hospitals project will improve the health infrastructure in these three regions and contribute to the objectives of the cohesion policy. It will also strengthen the health ministry's capacity to implement additional regional hospital projects on their own.

The second PASSA signed with the ANAP will add to the successful results achieved in the previous assignment by supporting ANAP in improving the efficiency of the ex-ante controls performed by the agency as well as helping to create value for taxpayers through regionally centralised purchasing, the EIB said.

"EIB advisory services are a great way to help Romania to prepare projects of strategic importance for the country that can absorb EU funding, including EIB loans," EIB vice-president Andrew McDowell said.

Since 2012, the EIB has been providing the Romanian authorities with Project Advisory Support, with the aim of boosting the implementation of EU-funded projects. It combines the knowledge of EIB staff and third-party consultants to support project implementation and capacity-building. EIB experts work hand-in-hand with the Romanian institutions on complex strategic projects, providing bespoke advisory products not available off-the-shelf.