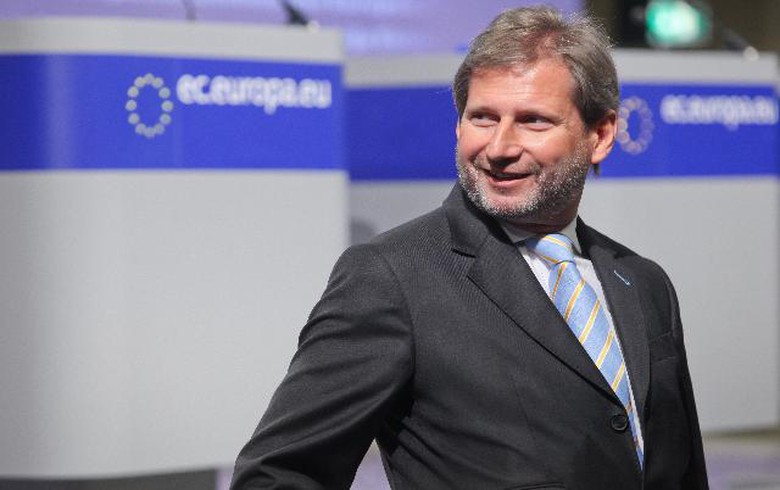 Following the resignation of prime minister Ramush Haradinaj, Kosovo will hold general elections, and hopefully this will enable the restart of the dialogue, Hahn said in a video file posted on the website of news agency Tanjug.

"I hope that this will be done in September," he added.

Haradinaj, who became became prime minister following early elections in 2017, said last week he has decided to resign as he has been called to appear for questioning by the Kosovo Specialist Chambers in Hague as suspect.