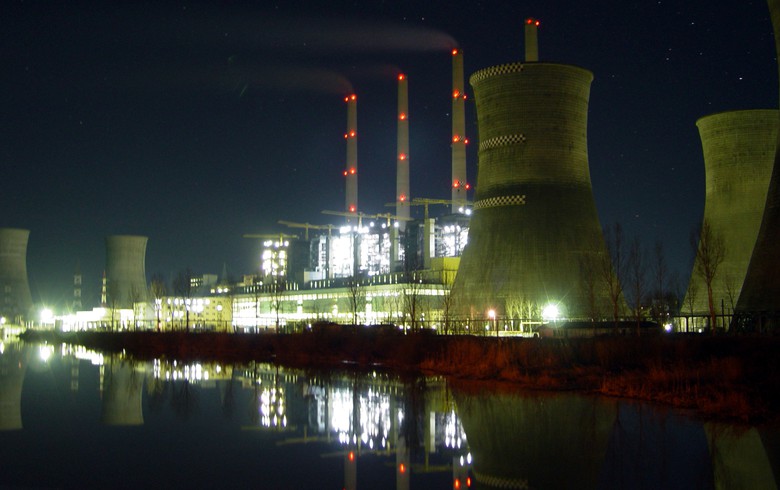 The measure, approved under EU state aid rules, will enable the company to finance its restructuring plan and restore its long-term viability without the need of continued state aid, the EC said in a press release on Wednesday.

"The public support comes with safeguards to make sure that possible distortions of competition are kept to the minimum and that the measures will support the EU decarbonisation objectives, in line with the European Green Deal," executive vice-president Margrethe Vestager, in charge of competition policy, said.

CE Oltenia is a Romanian public undertaking active in mining, power generation and local heat supply. The company is the third largest producer of electricity in Romania.