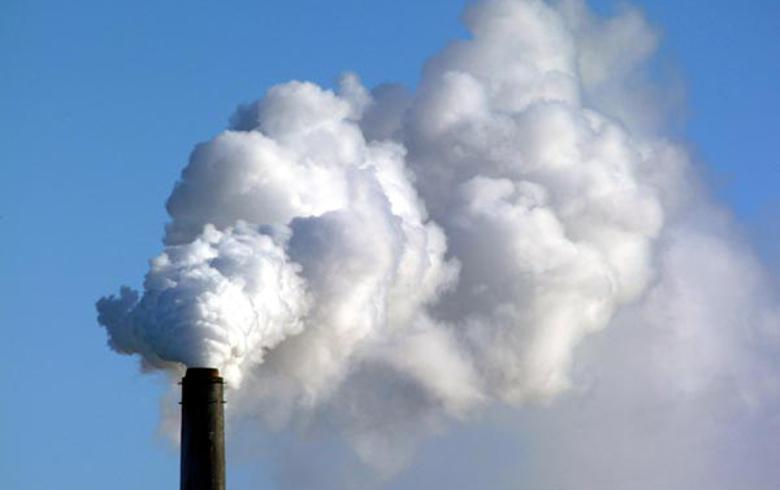 The scheme will cover part of the higher electricity prices arising from the impact of carbon prices on electricity generation costs incurred between 2021 and 2030, the EU's executive body said in a press release.

The support measure is aimed at reducing the risk of "carbon leakage", where companies relocate their production to countries outside the EU with less ambitious climate policies, resulting in increased greenhouse gas emissions globally.

"This 1.5 billion euro scheme supports Romania in its ambition to reduce the risk of carbon leakage for its energy-intensive industries. At the same time, the incentives for a cost-effective decarbonisation of its economy will be maintained, in line with the Green Deal objectives, and undue competition distortions will be limited," the Commisiion executive vice-president Margrethe Vestager in charge of competition policy said.

The compensation will be granted to eligible companies through a partial refund of the indirect emission costs incurred in the previous year, with the final payment to be made in 2031. The maximum aid amount will be equal to 75% of the indirect emission costs incurred. The aid amount is calculated based on electricity consumption efficiency benchmarks, which ensure that the beneficiaries are encouraged to save energy, the Commission said.

In order to qualify for compensation, beneficiaries have to either implement certain energy audit recommendations, cover at least 30% of their electricity consumption with carbon-free sources or invest at least 50 % of the aid amount in projects leading to substantial reductions of their installations' greenhouse gas emissions. Beneficiaries will have to comply with one of those obligations within three years from the granting of the aid, according to the statement.

Romania also notified an amendment to a previous scheme to partially compensate energy-intensive companies for higher electricity prices resulting from indirect emission costs incurred in the period 2019-2020. The previous scheme was approved by the Commission in May 2020. By this amendment, Romania extends the deadline for the payments of the aid for year 2020 until 2022, in view of delayed payments due to an exceptionally high sickness rate in the context of the coronavirus pandemic, the EC also said.

The European Green Deal, presented by the Commission in December 2019, sets the goal of making Europe the first climate-neutral continent by 2050.