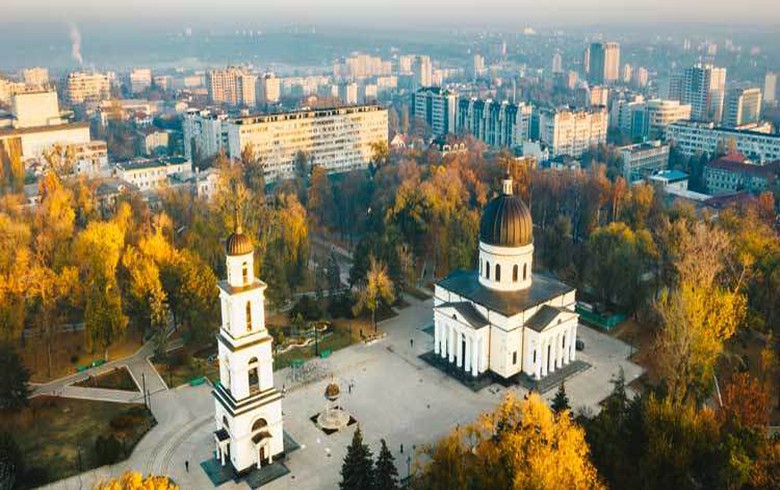 CHISINAU (Moldova), June 21 (SeeNews) - Matteo Patrone, Managing Director for Eastern Europe and the Caucasus at the European Bank for Reconstruction and Development's (EBRD), is visiting Moldova this week to reaffirm support for the country amid the war in Ukraine and discuss how to enhance the country's energy security, the bank said on Tuesday.

The visit comes in the wake of the recent European Commission's recommendation to grant Moldova candidate status to join the EU.

According to the bank, Moldova has welcomed nearly half a million refugees from neighbouring Ukraine since the Russian invasion there began on February 24. Many have moved on but 90,000 have stayed in the country of 2.7 million people. Moldova is highly dependent on imported natural gas, currently all imported from Russia via Ukraine, which accounts for nearly 30% of its energy mix, the EBRD noted..

To address the impact of the war on the region, the EBRD put together a 2 billion euro ($2.11 billion) Resilience and Livelihoods Framework to help Ukraine and neighbouring countries withstand the challenges. This framework ranges from restructuring and emergency liquidity support for enterprises and recovery support for small and medium-sized enterprises to support for energy security.

The European Commission on Friday said it recommends to the Council that Moldova be granted candidate status if the country meets several targets regarding public administration reform and fight against corruption and organised crime. In the Commission's view, Moldova has established a solid basis to further align with the EU acquis, but stressed that key economic reforms remain to be undertaken.