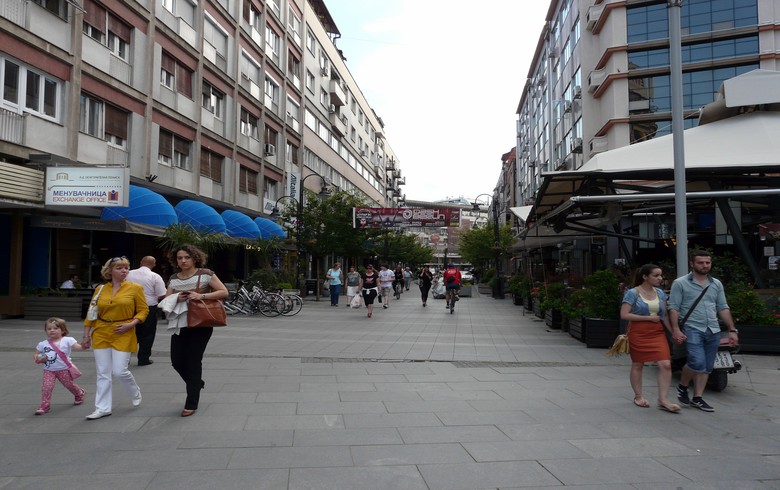 SKOPJE (Macedonia), January 25 (SeeNews) - The European Bank for Reconstruction and Development (EBRD) said on Thursday it is seeking a consultant to advise Macedonia in its negotiations to join the World Trade Organization (WTO) Agreement on Government Procurement.

The consultant's task will be to provide advice on public procurement policy and coverage negotiations, in order to prepare, negotiate and submit to the WTO Secretariat an accession offer that is acceptable to all GPA parties, the EBRD said in a statement.

The Bank is inviting all interested companies to submit expressions of interest.

The assignment, which should be completed within 2 years, has an estimated value of 100,000 euro.

The GPA is a plurilateral agreement within the framework of the WTO, aiming to mutually open government procurement markets among its parties. Currently, the GPA has 19 parties comprising 47 WTO members. One of the parties to the GPA is the European Union, which represents itself and its 28 member states.

In 2013, Macedonia became an observer to the WTO GPA, and in February 2016 the economy ministry submitted the formal request for accession to the WTO Committee on Government Procurement.