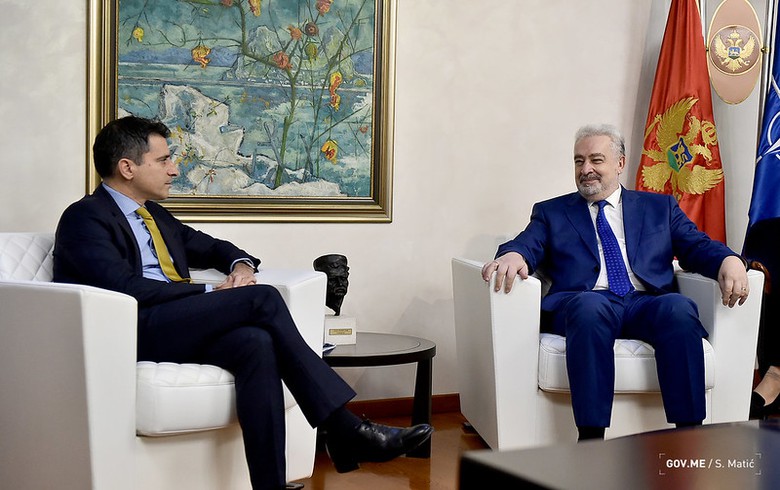 PODGORICA (Montenegro), November 9 (SeeNews) - The European Bank for Reconstruction and Development (EBRD) is ready to support the construction of the second section of a motorway in Montenegro linking the port city of Bar to Boljare, on the border with Serbia, the Montenegrin government said on Tuesday.

The bank is ready to support strategic investment projects in Montenegro, such as the second section of the motorway project, the EBRD director for the Western Balkans, Matteo Colangeli, said, as quoted in a statement by the Montenegrin government.

"We want to get as close as possible to the standard of the most developed countries in Europe, and in order to achieve that, the role of our development partners is very important," prime minister Zdravko Krivokapic said during a meeting in Podgorica with Colangeli and the EBRD country head for Montenegro, Remon Zakaria.

The EBRD has extended a 123 million euro ($142.5 million) loan for the 425 million euro construction of the first section of the motorway, linking Smokovac to Metesevo, with a length of 41 km.

The second section will have a length of 21 km and will link Matesevo to Andrijevica, approximately 12.4% of the total length of the motorway, extending across the mountainous part of Montenegro.