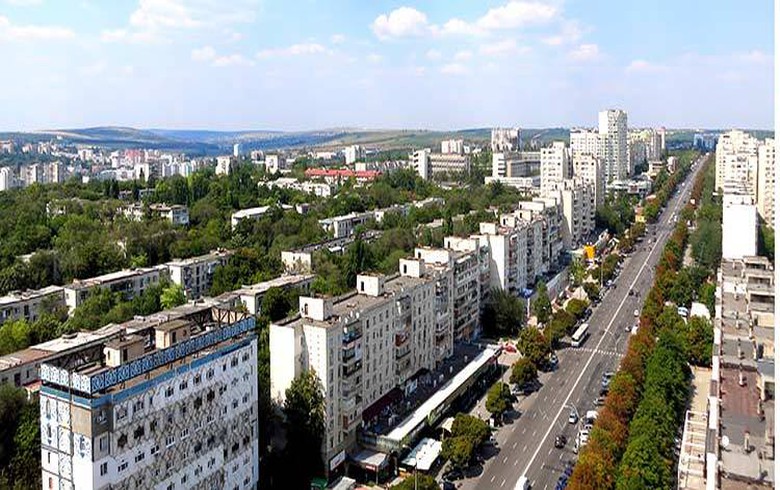 CHISINAU (Moldova), December 12 (SeeNews) -  The European Bank for Reconstruction and Development (EBRD) said it has pledged $50 million (45.1 million euro) to help Moldova secure natural gas for the coming winter in case of disruption in supplies.

"Moldova, which relies on gas from Russia and has no storage for the fuel, faces the risk of disrupted supply should Russia and Ukraine fail to extend a gas transit agreement that expires on December 31," the EBRD said in a press release on Wednesday, when Moldova’s prime minister Ion Chicu and EBRD managing director for Eastern Europe and the Caucasus, Matteo Patrone, signed the financial safety net agreement.

The agreement foresees that the EBRD will issue an on-demand, standby letter of credit of up to $50 million to guarantee payment obligations of the Moldovan state energy importer Energocom. The financial arrangement will enable Energocom to purchase one month of natural gas supply from Ukrainian oil and gas company Naftogaz to avoid any gas supply risk.

Naftogaz will procure, through open tenders with European Union suppliers, up to 400 million cubic metres of gas, which will be delivered to Energocom and distributed to customers in Moldova by the national gas distribution company Moldovagaz. The EBRD letter of credit will facilitate a 180-day delay in Naftogaz payment, which will give Energocom time to collect receivables from customers and pay the invoices.

"The financial mechanism will complete the set of options Moldova has at its disposal for supplying gas to consumers, in case of an emergency beyond the government’s control," prime minister Ion Chicu said.

As part of the agreement with the EBRD, Moldova has committed to gas sector reforms such as developing secondary legislation to liberalise the gas market and diversify sources of supply and implementing an action plan to improve corporate governance at Energocom, the EBRD said, adding that strengthening Moldova’s energy security is one of the bank's priorities in the country. The EBRD has co-financed Moldova’s power link with Romania and is planning to co-finance the construction of the Ungheni-Chisinau natural gas pipeline.