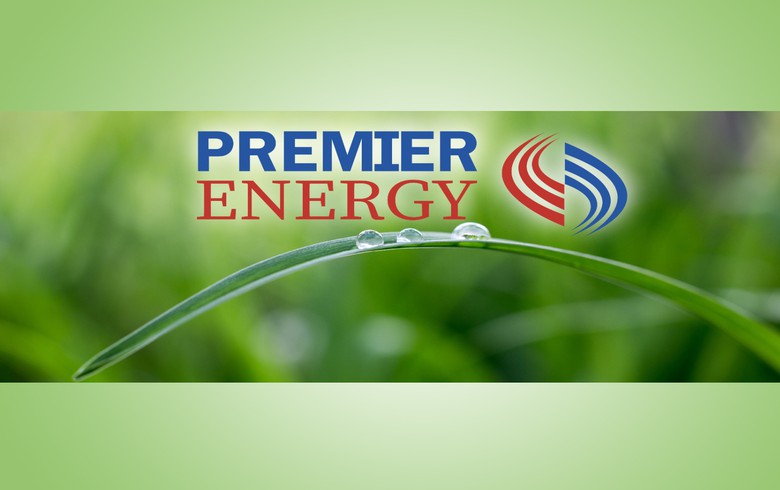 BUCHAREST (Romania), August 4 (SeeNews) - The European Bank for Reconstruction and Development (EBRD) said on Thursday that it plans to provide a working capital revolving loan of up to 30 million euro ($30.6 million) to Romania's Premier Energy, a gas distribution network operator and gas supplier.

The loan will enable Premier Energy to finance the increased value of gas contracts caused by the gas price surge triggered by the war in Ukraine, the EBRD said in a project summary document.

The transaction is presented under the EBRD's Resilience and Livelihoods Framework, one of whose focus areas is energy security in Ukraine and affected countries.

The project's objective is to finance the working capital needs of the company in order to ensure the uninterrupted provision of vital energy services ahead of the upcoming heating season.

The project will also provide an emergency facility to prevent gas supply disruptions and maintain a reliable supply of vital energy services in advance of the main heating season for both the Romanian population and Ukrainian refugees, predominantly women, children and elderly, the bank said.

The loan is pending approval on August 5, according to the document.

Premier Energy SRL, a company established in Romania, is ultimately owned by Premier Energy PLC, a holding company incorporated in Cyprus, which owns gas and electricity infrastructure companies operating in Moldova and Romania.