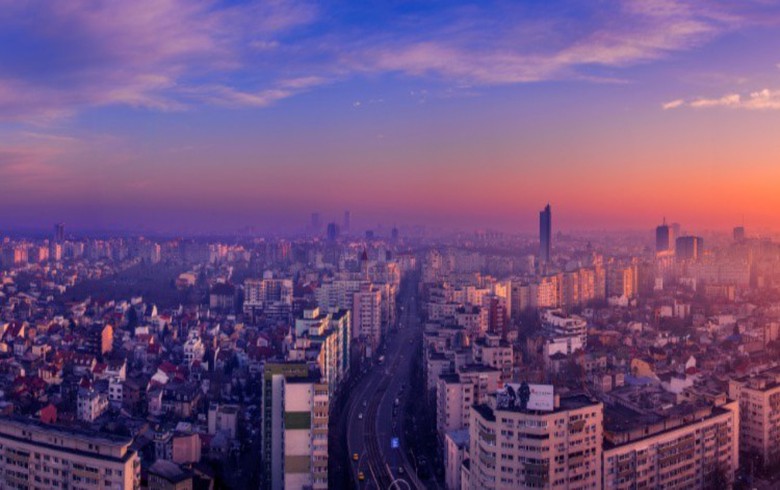 BUCHAREST (Romania), September 28 (SeeNews) - The European Bank for Reconstruction and Development (EBRD) said on Wednesday that Romania's economy is expected to expand by 5.4% this year, more than double the 2.5% growth rate the international lender projected in May.

The EBRD, however, reduced its forecast for Romania's GDP growth in 2023 by 1.1 percentage points to 1.9%, it said in its September 2022 Regional Economic Prospects report.

"After a rebound of 5.9% in 2021 driven by strong private consumption, GDP surprised on the upside in the first half of 2022 by expanding 5.8% year-on-year," the lender said in the report.

Romania's inflation quickened in July and August, reaching 15%. However, a large inflow of foreign currency, the overall depreciation of the euro, and the tight liquidity management of the central bank helped alleviate inflationary pressures, the EBRD added.

Despite the limited pass-on of energy prices to consumers and the suspended Russian gas imports, Romania is one of the least economically exposed nations in the region. However, the country's industry and major companies will be affected, the report further shows.

The country's government set a cap on consumer energy prices in early September that will last until September 2023.

According to the EBRD, the drop in household income, high financing and energy costs that limit investment, and weak foreign demand will result in a modest GDP growth of 1.9% in 2023.