EBRD lends 4.5 mln euro to Kosovo's Banka per Biznes to back youth-led SMEs 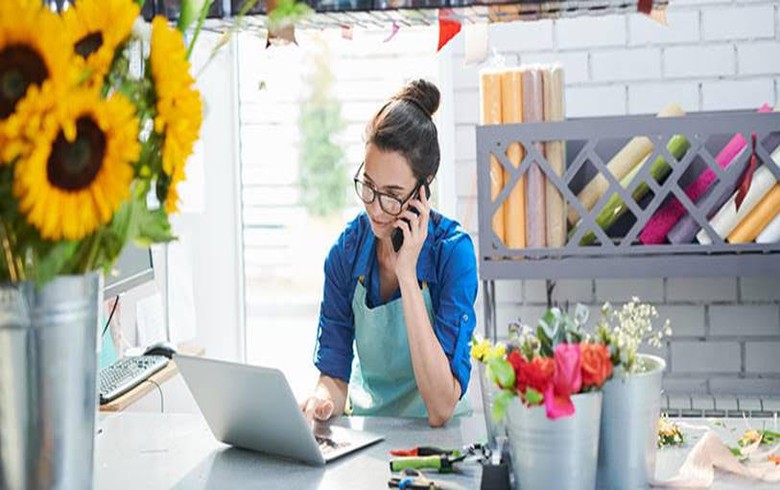 PRISTINA (Kosovo), September 23 (SeeNews) - The European Bank for Reconstruction and Development (EBRD) said it will provide a 4.5 million euro ($4.4 million) loan to Kosovo's Banka per Biznes to support youth-led micro, small and medium-sized enterprises (MSMEs) in the country.

The funding will be on-lent to local early-stage or micro companies and second generation businesses that are owned or managed by entrepreneurs under the age of 35, the EBRD said in a press release on Thursday.

Furthermore, the EBRD will also provide a 450,000 euro first-loss risk cover from its Shareholder Special Fund, the bank added.

The loan will be extended under the EBRD's new Western Balkans Youth in Business Programme, which envisages providing a total of 100 million euro to banks in the region. The programme is backed by a 3.5 million euro grant from Sweden's government.

Banka per Biznes, established in 2001, was the seventh largest bank in Kosovo with a market share of 7% by total assets and 6.8% by net loans as of end-2021.