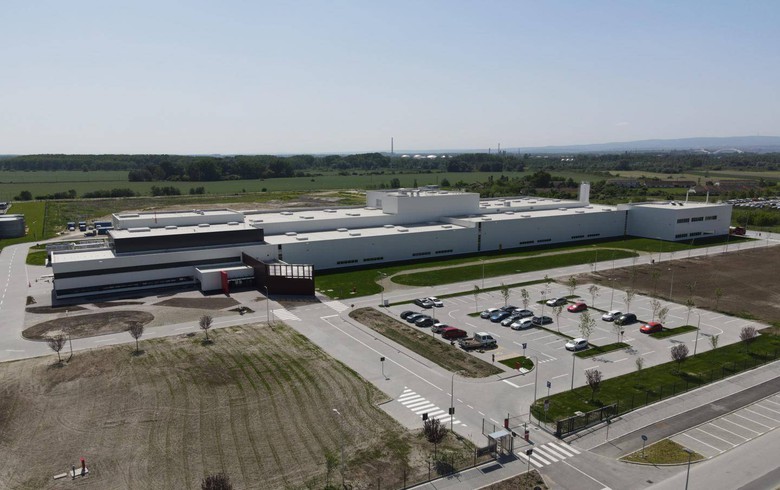 The project will support the development of the company to become a regional production hub, which will introduce new state-of-the-art production processes and new types of services in Serbia and the region, the bank said.

The project will also support energy efficiency improvements through BREEAM certification of the new production plant in Serbia.