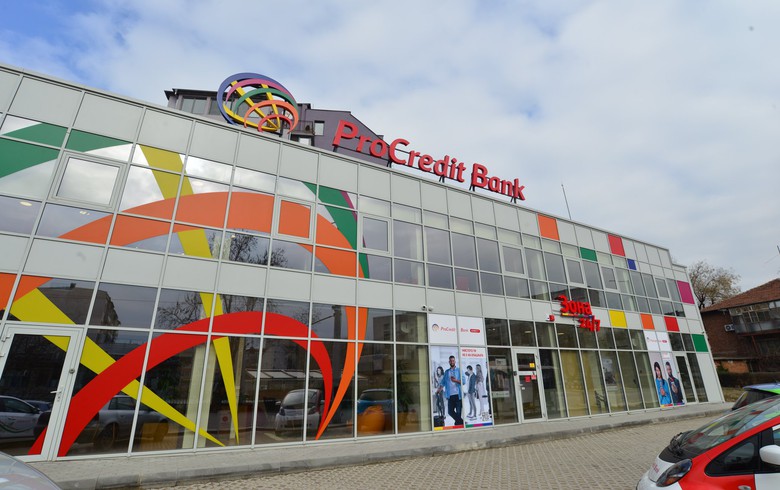 SOFIA (Bulgaria), September 7 (SeeNews) - The European Bank for Reconstruction and Development (EBRD) said it will provide a senior preferred unsecured loan of 60 million euro ($59.4 million) to ProCredit Bank Bulgaria to boost the bank's ability to lend to micro, small and medium-sized enterprises (MSMEs).

The loan comprising two equal tranches of 30 million euro each, has passed final review and is pending approval on September 21, the EBRD said in a project summary document last week.

The total bail-in-able funding for the period 2022-2024, to be raised by ProCredit Bank Bulgaria with the aim of meeting regulatory requirements, amounts to 130 million euro. The funding will aid the SME-focused lender to improve its resilience in relation to its loss absorbing funding base as well as as a consequence of market and regulatory shocks, thereby increasing its long-term sustainability, the EBRD noted.

The new funds will ultimately help ProCredit Bank finance businesses in Bulgaria that have been directly or indirectly affected by the economic consequences of the ongoing war in Ukraine.

ProCredit Bank Bulgaria, which is part of Germany-based group ProCredit Holding, had total assets of 1.8 billion euro as at end-June 2022 and was Bulgaria's ninth-largest lender as at end-July, according to most recent central bank data.

ProCredit Bank (Bulgaria) EAD is among the biggest banks in SEE, for more reference take a look at Top 100 banks
Share this story
Facebook Twitter Linkedin Email
SeeNews in Brief