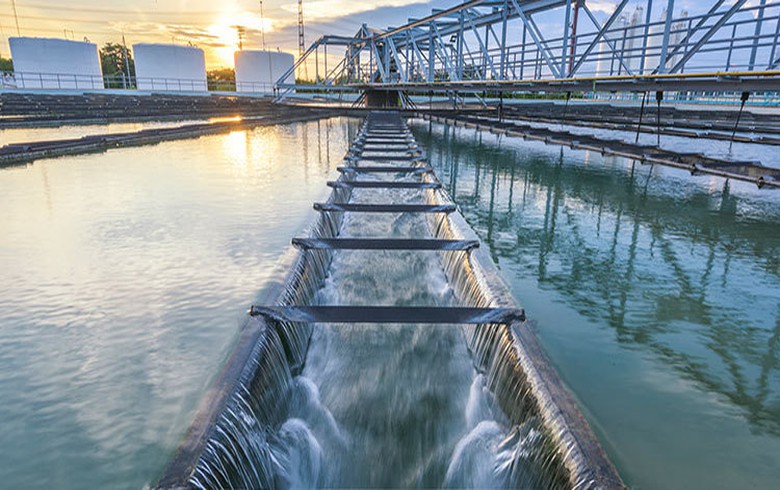 The EBRD loan is complemented by a 68 million euro loan from the European Investment Bank (EIB) and a 10 million euro investment grant provided by the EIB’s Economic Resilience Initiative, the EBRD said in a statement.

The new plant, which will cover nine of the ten municipalities that constitute Skopje, will treat 51.3 million cubic metres of domestic raw sewage per year.

The plant, which will have a capacity to service 650,000 people, will significantly reduce pollution levels in the Vardar river and improve ecosystems and the wellbeing of people, the EBRD said in a statement.

The project will also benefit from technical assistance arranged though the EBRD for Vodovod i Kanalizacija Skopje, the city’s water utility company.