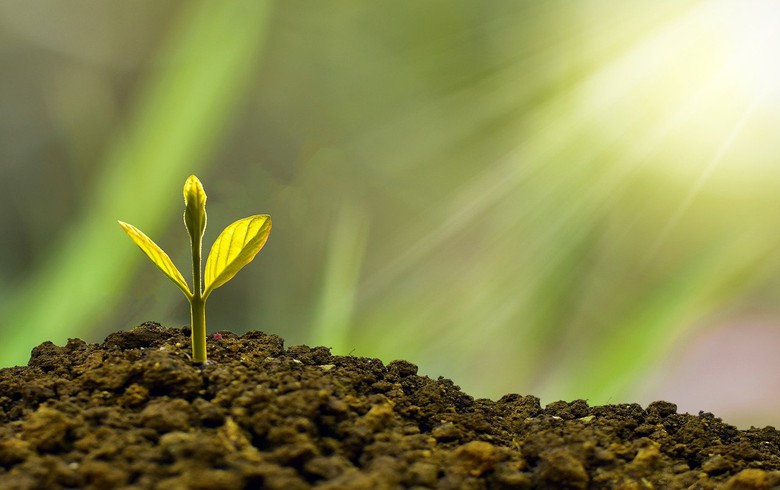 The loan, which is provided from the European lender's Green Economy Financing Facility (GEFF) mechanism, will enable the recipient to offer financing to sub-borrowers for green economy investments on a range of sustainable measures, including energy efficiency, renewable energy and climate resilience, the EBRD said in a statement last week.

Under the agreement, Yapi Kredi Leasing will receive a technical assistance package to facilitate its on-lease activities and broaden access to green financing.

The loan has a two-year maturity, the Turkish leasing company said in a separate statement.

GEFF launched a 500 million euro programme for Turkey in April, to help the country achieve its climate targets and accelerate investments in green technologies.

This will be the second credit line provided to Turkey under the programme, and the first to a leasing company in the country, after the EBRD announced a 53.5 million euro loan to Turkiye Sinai Kalkinma Bankasi (TSKB) earlier this year.

The latest funding will take the form of grants from EBRD and the Clean Technology Fund (CTF), a 5.3 billion dollars unit of Climate Investment Funds (CIF) that supports low-carbon economy initiatives in 19 countries in Asia, the Middle East, Africa and Latin America. CIF, a multi-donor trust fund backed by the World Bank, was established in 2008 to promote climate action through four different funds, including CTF.

"Despite ambitious goals, Turkey remains a carbon-intensive economy that carries vulnerabilities relating to the climate crisis. EBRD is strongly committed to accelerating the country’s transition into a green future, while increasing the inclusivity and resilience of Turkey’s economy," the European development bank said.

Earlier this month, the EBRD unveiled a loan of up to $100 million to back the development of 203 MW of wind and solar power projects in Turkey.

Istanbul-based Yapi Kredi Leasing operates through 14 branches across Turkey, in addition to Yapi Kredi's banking branches, and has financed a 650 MW portfolio to date.