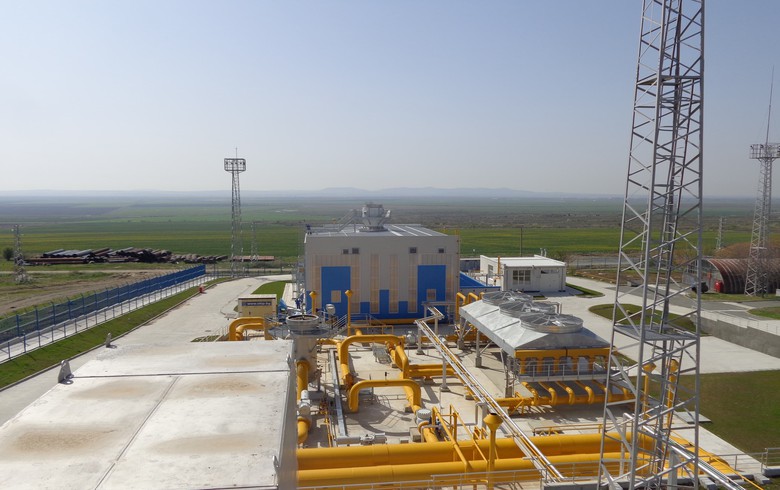 SOFIA (Bulgaria), September 23 (SeeNews) - The European Bank for Reconstruction and Development (EBRD) said it will provide two loans worth an aggregate 275.4 million euro ($252 million) to Bulgarian public gas supplier Bulgargaz and gas grid operator Bulgartransgaz to guarantee the country's continuity of supply for the upcoming season and beyond in light of discontinued deliveries from Russia's Gazprom.

Both loans are being provided under the Resilience and Livelihoods Framework, a 2 billion regional financing mechanism approved by the European lender in April to support private and state institutions in twelve Central and Eastern European countries deemed most affected by the fallout of the military conflict.

Formal final approval to both loans by EBRD is due on October 5. They will each be guaranteed by the Bulgarian state.

The credit line to Bulgargaz will be used to partially refinance the bridge loan received from the Bulgarian government for the acquisition of natural gas. It will also help fund additional gas purchases from diversified sources, including from the Balkan Gas Hub and imports of liquefied natural gas (LNG) from neighbouring terminals.

"With the bank's technical assistance, Bulgargaz will build up its capacity to purchase gas on competitive gas markets, including the LNG market, which is a new market for Bulgargaz. Ultimately, this will allow Bulgargaz to secure a portfolio of contracts with different suppliers, and to develop a sustainable long-term supply strategy, which does not depend on a single source," EBRD said.

The second loan, of 125.4 million euro, will enable Bulgartransgaz to also refinance a bridge loan received from the Bulgarian government and to purchase natural gas to bulk up and replenish strategic national reserves ahead of the forthcoming heating season and in future years.

Bulgartransgaz will use the assistance by EBRD to meet the EU-wide requirement of a minimum 80% gas storage level by November 1, increasing this level to 90% for each of the next five years.

In addition, the European lender will provide support to Bulgaria to review and amend its national renewable energy sources (RES) policy, as part of the country's EU-backed national Recovery and Resilience Plan. This technical support is being given to accelerate the process of tendering and installation of 1,425 MW of renewables and 350 MW of co-located energy storage in the next four years.

EBRD's announcement came just a day after Bulgargaz week announced three tenders for the supply of LNG by 2034.

The country is preparing to commission the Greece-Bulgaria interconnector on October 1, which will deliver additional volumes of gas from Azerbaijan as well as LNG imports via terminals in Greece and Turkey.