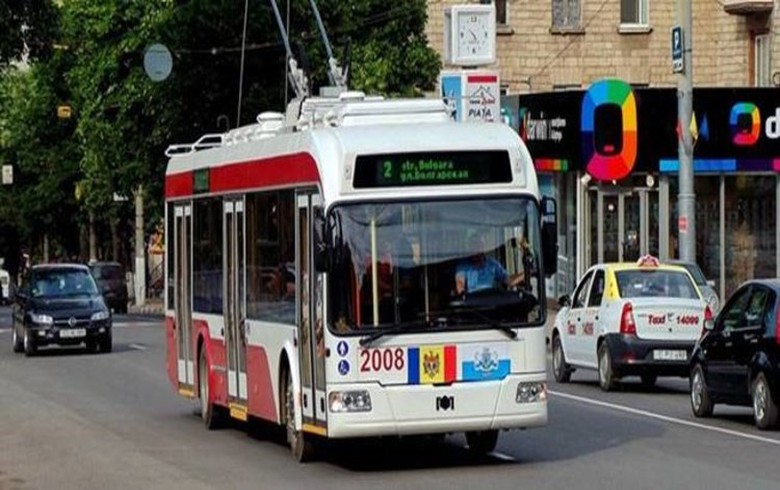 CHISINAU (Moldova), June 3 (SeeNews) - The European Bank for Reconstruction and Development (EBRD) said on Monday it is providing a 2.5 million euro ($2.79 million) loan to municipal company Balti Trolleybus Department to finance the purchase of 10 new trolleybuses and improve network infrastructure.

The new trolleybuses will run on electricity and opportunity charging battery technology which enables vehicles to be powered without overhead wires in remote areas, the EBRD said in a press release.

Balti is Moldova's second largest city in terms of area and economic importance, and the third largest in terms of population, with 145,000 inhabitants.

The project will also help extend the existing trolleybus routes to serve densely populated areas and improve overall service efficiency. In addition, the loan will finance the rehabilitation of old power supply infrastructure and the acquisition of maintenance equipment.

EBRD said it has also requested a 1.2 million euro grant from the E5P to complement the loan. The E5P facilitates investments in energy efficiency and environmental projects.

The new EBRD and E5P funds follow a successful renewal of the Balti trolleybus fleet between 2012 and 2014, when the city bought 23 modern trolleybuses, spare parts, power supply infrastructure components and other equipment.

The upgrades were financed with a 3 million euro loan from EBRD and 1.6 million euro investment grant from the European Commission’s Neighbourhood Investment Facility.