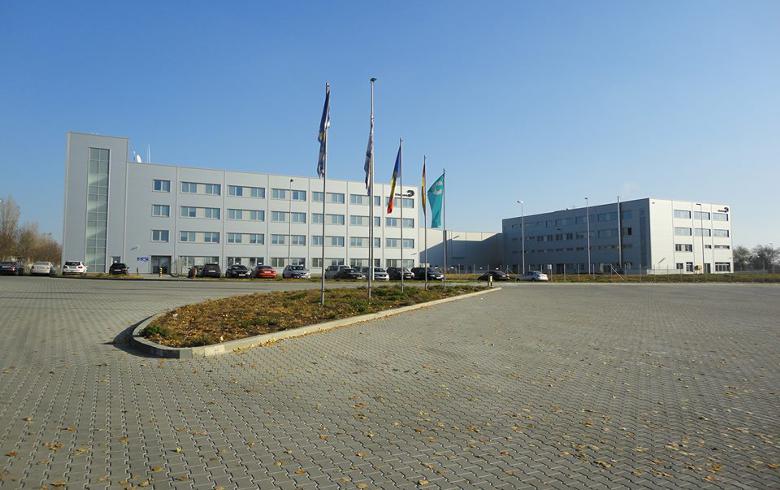 CHISINAU (Moldova), April 9 (SeeNews) - The European Bank for Reconstruction and Development (EBRD) said on Tuesday it is providing a loan of up to 2.5 million euro ($2.81 million) to Moldova's Balti municipality to finance the purchase of new trolleybuses and upgrades on old ones.

The total project cost is 3.7 million euro including up to 1.2 million euro investment grant co-financing from an international donor, the EBRD said in a notice.

The loan, to be guaranteed by the city of Balti, will support the expansion and improvement of the existing trolleybus network of the city, as well as the acquisition of some 10 new low floor trolleybuses with autonomous course to run on new, extended routes of the network.

Balti is Moldova's second largest city in terms of area and economic importance, and the third largest in terms of population, with 145,000 inhabitants.